(3)
Šarūnas Černiauskas,
DELFI EN
aA
Lithuanian businessman Aivaras Abromavičius, who was recently appointed to run Ukraine's Ministry of Economy, is about to lose his Lithuanian passport. 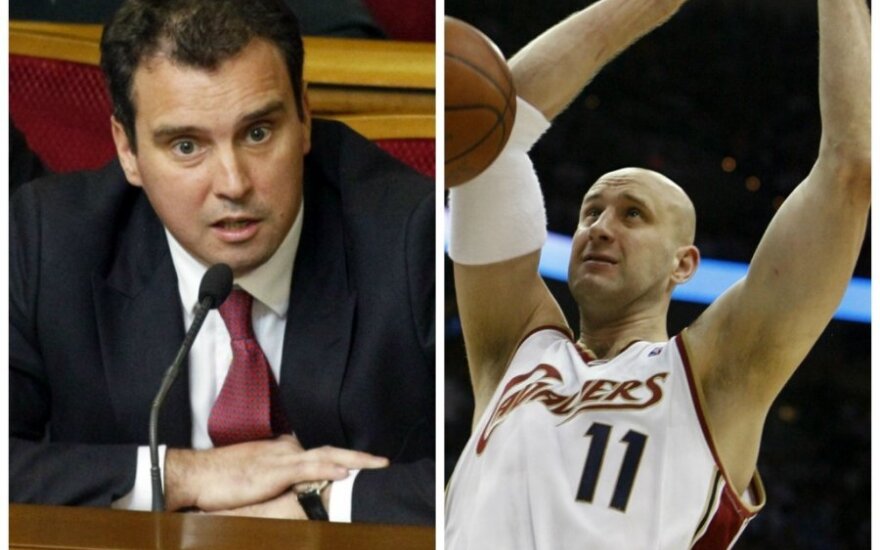 The Lithuanian law does not allow dual citizenships, forcing Lithuanians who seek naturalization in another country to forgo their Lithuanian citizenship. While many agree that allowing dual citizenship would be a good idea - or downright essential in the age of globalization and massive emigration - the procedure of changing the law is a complicated one and popular support for the initiative seems to be waning.

Abramovičius is to forgo his Lithuanian citizenship as a matter of course, because by accepting the post in the Ukrainian cabinet he also accepted the country's citizenship.

The two cases have rekindled discussions about legalizing dual citizenship. Surveys suggest that the majority of Lithuanians support the idea, although much less enthusiastically than just several years ago.

The Migration Department under the Ministry of the Interior has informed DELFI that the procedure to strip Abramovičius of Lithuanian citizenship was started two weeks ago.

According to the statement from the Department, it received paperwork about Abramovičius' citizenship on 13 January and has to process it within three months. After that, the minister of the interior signs a decree on stripping a Lithuanian citizen, who has acquired citizenship of another country, of his or her nationality. In all likelihood, however, it will not take that long to process Abramovičius' case.

DELFI has commissioned a survey which was carried out last December by public opinion and market research company Spinter Tyrimai. The results suggest that most people support the idea of allowing dual citizenship.

The reform, which has been debated by politicians for years now, without much progress, has the support of 57.3 percent of the surveyed. Under a third, or 29.1 percent, would oppose the initiative and 13.6 percent do not have an opinion on the issue.

"Dual citizenship is more likely to be supported by younger people (19-35 years) with university education - among them, over two thirds are in favour of dual citizenship. Most sceptics are to be found among the elder (over 56 years) respondents, people with secondary education and residents of rural areas," according to sociologists at Spinter Tyrimai.

While the figures indicate prevailing support for dual citizenship, a similar survey conducted in 2009 returned even more positive results.

Ignas Zokas, director of Spinter Tyrimai, says that it would be incorrect to draw conclusions from comparing the two polls from 2014 and 2009. First, the year 2009 was the height of the economic crisis which shaped people's perceptions. Second, the 2009 survey also included questions about emigration. 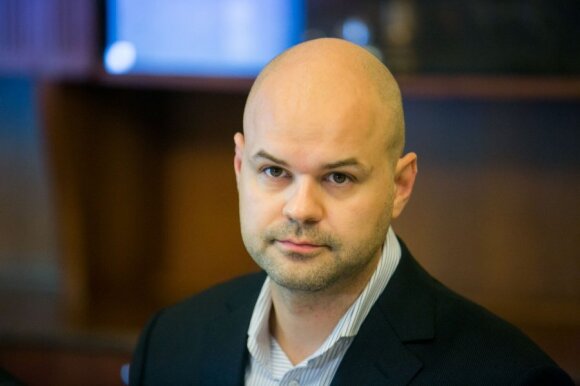 "Crisis was raging in the middle of 2009. I think the newer results are more sustainable, perhaps everyone was more emotional back then [in 2009]. There is a decrease, but the prevailing trends remain unchanged when it comes to certain groups: young, better educated, higher-income groups support [dual citizenship], while elder people mostly tend to disapprove," according to Zokas.

He believes that support for dual citizenship is bound to grow in the future.

"As demographic structure shifts, the percentage [of supporters] is likely to grow," he says.

Zokas predicts that, within several years, at least two thirds of the population will support legalizing dual citizenship.

Moreover, stories like Abramovičius' and Ilgauskas' also contribute to shaping people's perceptions. "They draw attention, they can encourage discussions - like it was in Ilgauskas' case. But it cannot have an effect on people that only personal experiences can," Zokas says.

After news broke that basketball player Žydrūnas Ilgauskas would lose his Lithuanian passport...

Ukraine expects that the Lithuanians appointed to its government will help the country implement key...