'Dozens of construction violations' found in regional parks near Vilnius 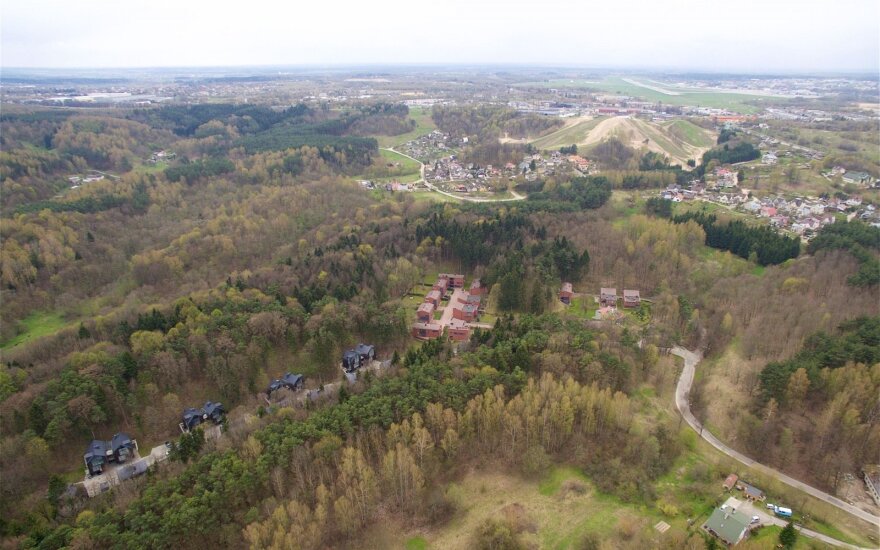 The organization in charge of overseeing Verkiai Regional Park and Pavilniai Regional Park says its staff do not have the status of state officials, which prevents them from going after violators.

Deputy Minister of Environment Linas Jonauskas, who headed the commission to inspect construction violations in the protected territories, says they found over 30 such cases.

"We inspected only a small part of the territory and found dozens of violations. Most of them involve buildings that are several times bigger than the allowed size. There are also cases of seizing state-owned land and forest. People also build and dig up ponds without permission," Jonauskas summarized the commission's findings.

While Verkiai and Pavilniai Regional Parks contain a high number of valuable natural and historic sites, they do not have a special development plan to properly control construction in the territory, says Vida Petiukonienė who heads the body in charge of the parks.

Moreover, her staff do not have the status of public officials, so when they spot violations, they have to notify responsible institutions rather than pursuing the matter themselves, she adds.

The Environment Ministry is expected to finish its inspection and produce a report by the end of this month.