BNS
aA
The Lithuanian government will seek to prove at the EU Court of Justice that the media watchdog's order for rebroadcasters to move Russian TV channels to their paid packages over violations is in line with EU legislation. 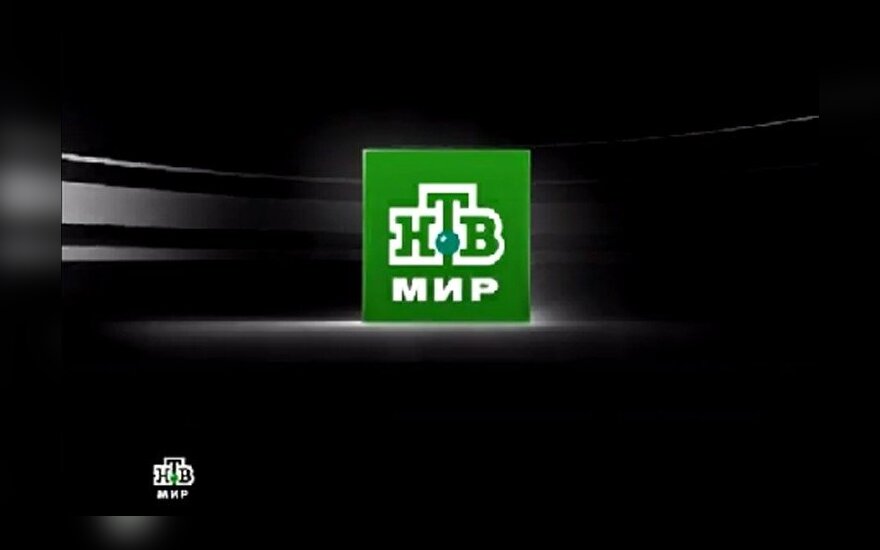 Corrected RTR Planeta to NTV Mir, other updates throughout.

The Court of Justice has been asked to look into the matter by the Vilnius Regional Administrative Court, which is hearing a case in which Baltic Media Alliance, the owner of some Russian-language channels, contests the Lithuanian Radio and Television Commission's decision of 2016 to obligate Lithuanian operators to move the NTV Mir channel to paid packages as running counter to EU legislation.

The Vilnius court has asked the EU court whether the provisions of the Law on Provision of Information to the Public behind the decision is in compliance with the EU law.

According to the European Law Department's conclusion, the EU directive for audio-visual media only defines cases when member-states want to stop broadcasts or rebroadcasts of a television program instead of imposing restrictions, while "measures restricting the freedom of receiving and transmission of programs", Lithuanian lawyers say, can be applied in accordance to national law of the member-state, in this case, the Law on Provision of Information to the Public.

The law envisages that the restrictions, i.e., the obligation to move the program to a paid package, can be applied outside the complex information and coordination procedure envisaged in the directive.

The media watchdog in May 2016 decided to instruct Lithuanian rebroadcasters to move NTV Mir Lithuania to their paid packages, but the measure was cancelled following signals from the European Commission that it might run counter to EU legislation.

The United Kingdom's audiovisual media regulator OFCOM has established violations in a broadcast of...

Lithuania's Radio and Television Commission (LRTK) will Wednesday decide whether broadcasts of the...

Broadcasts by the Russian-language TV channel RTR Planeta in Lithuania may be suspended for between...

Representatives of the Russian television channel RTR Planeta should arrive in Lithuania this week...