aA
Vladimiras Simonko, the leader of the Lithuanian Gay League, on Tuesday welcomed the proposed law to allow same-sex partnerships, saying the step would trigger discussions about the rights of homosexual persons living together. 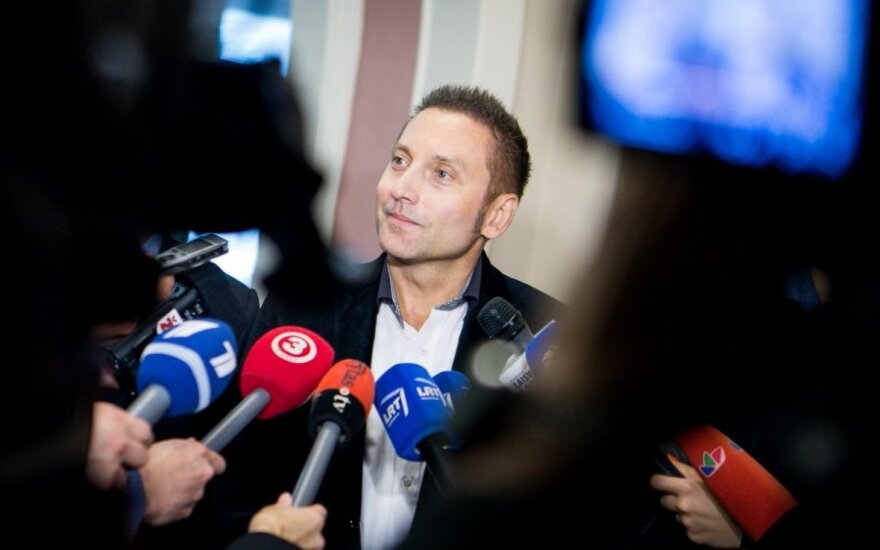 "It is not very easy for laws to make way, however, the proposal of the law will lead to discussions in the positive sense, and I believe that the issue will no longer be a taboo," Simonko told BNS on Tuesday.

He noted that Lithuania is among the few European nations "that has not even opened discussions into the matter."

In Simonko's words, homosexual couples living together, whose status is not legally recognized, are barred from a number of rights enjoyed by spouses – anything from inheriting to receipt of information in hospital in case of an accident.

Nine Lithuanian MPs representing the Social Democratic and Liberal party groups have registered a bill to allow partnership of couples of the same and different genders.

Under the bill, same-sex partnership would be registered at a notary's office between two adults who would also have to conclude a contract, stipulating how they would divide the property they purchase together, in case their relationship ends.

If approved, the law would step into force on January 1 of 2017.

Support for same-sex partnership in Lithuania doubles over one year