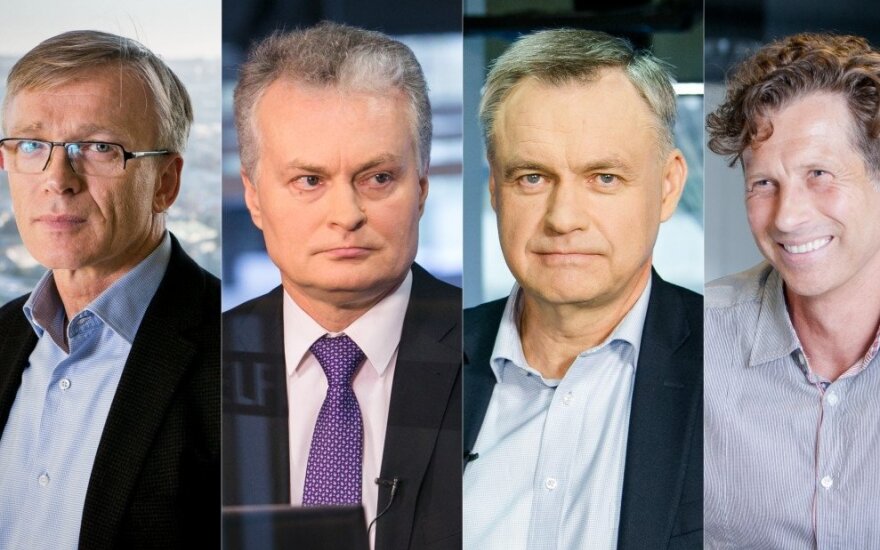 The Reitingai magazine's survey of the country's elite places Arvydas Avulis, the founder and CEO of the property development group Hanner, at number four, followed by Raimondas Kuodis, an economist and deputy chairman of the central bank's board, in fifth place.

Avulis is also ranked fourth in a representative survey of the general public, followed by Jolanta Blažytė, chairwoman of the Vikonda Group.

The Reitingai magazine's survey involved interviews of 779 politicians, business people, economists, public servants and other people conducted between May 11 and June 7.

Some 1,009 people aged between 18 and 75 years were polled in the representative survey carried out by the pollster Spinter Tyrimai between July 17 and 23.

LPK President Dargis: Lithuania is not immune from the winds of change

Lithuania is not immune from the winds of change and the draughts of populism that are blowing across...