Damage to Lithuanian education system 'will take years to repair'

the Lithuania Tribune, LRT
aA
The standing of science was irreparably damaged during Lithuania's shock transition to the free market in the 1990s as people saw they could make fortunes in trade rather than pursuing education and scientific research, says Valdemaras Razumas, president of the Lithuanian Science Academy. 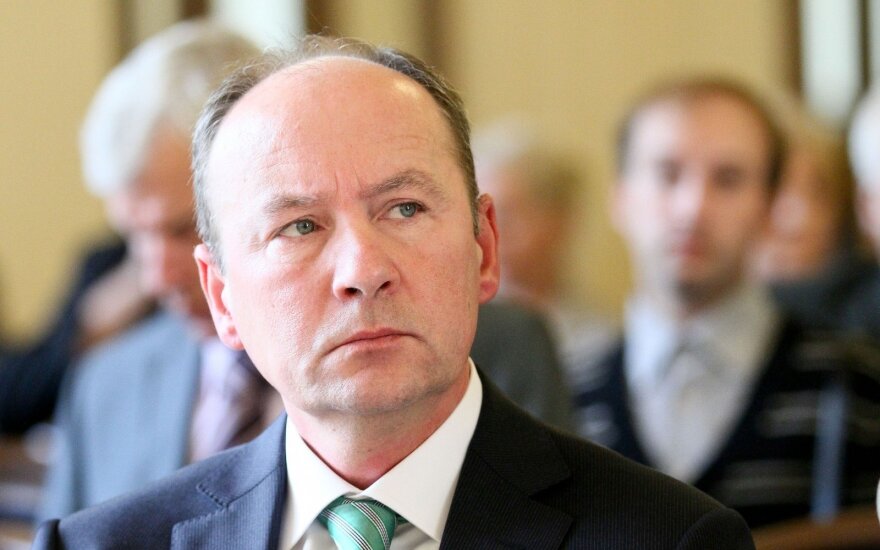 "You must recall that after regaining independence, Lithuanians embraced different values. They cared about selling things in Gariūnai [marketplace], exporting nails and screws to former Yugoslavia. This seemed to be the meaning of life and that was how people could make fortunes. Young people would not go into postgraduate study, they wanted a house and a Mercedes here and now - and education takes years. This period did a lot of damage and it will take time to repair the damage," Razumas told LRT.

He says that careers in science are not popular among young people, which holds back academic research in the country: "The problem is evident. Doctoral students make up only 45-47% of the European Union average."

Related articles
Why are Lithuanian 10th-graders' test scores plummeting and what can be done about it?
Lithuanian scientists develop technology to detect kidney disease

Part of the problem is underfunding.

"If a doctoral student has a family, they cannot make a living on the scholarship they are getting, even though the government has raised them recently. After completing the degree, they can expect salaries smaller than the scholarship. Scientists' wages in Lithuania are 3-5 times smaller than abroad. So people reason thus: why choose a career that won't let you support a family," Razumas says.

Part of the problem is that there is little cooperation between research institutions and businesses.

"The structure of our economy is one where hi-tech firms are niche businesses. They produce a very small fraction of Lithuania's GDP. Most of it comes from traditional businesses that do not need research or innovation. It's easier for them to buy solutions abroad than pursue research in Lithuania," he says.

Improving the reputation and standing of sciences requires a concerted effort, Razumas believes: "People need to have a base. Indifference for science will go away once we start educating school students and even children in kindergartens in creative ways. Everything will change when we bring up a generation used to creative education, not just drilling."

Why are Lithuanian 10th-graders' test scores plummeting and what can be done about it?

Institute of Biochemistry scientists at Vilnius University together with the company Sentiero...

Recipients of the annual Lithuanian Science Prizes, acknowledging research achievements in the...

Lithuanians have patented another world-first in laser tempered glass cutting technology that can be...