Cyber-crime incidents on the rise in Lithuania

www.lrt.lt
According to the Lithuanian National Computer Emergency Response Team (CERT-LT), the number of registered cyber-crime incidents grew by 15 percent over the last year. 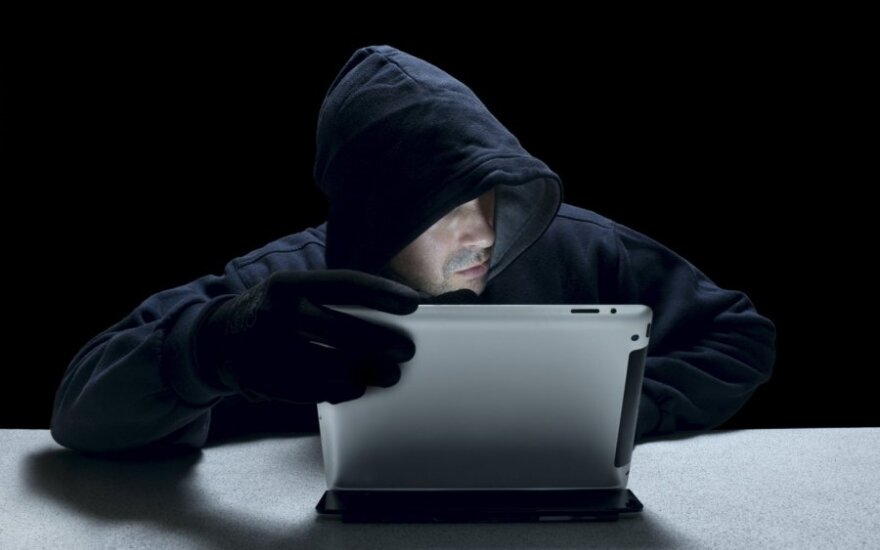 In 2015, CERT-LT investigated 41,600 incidents in response to complaints by Lithuanian electronic communication providers, internet users and international services. In 2014, they only received 36,100 reports.

Almost half of those requests were due to device security flaws. According to Lithuania's Communications Regulatory Authority (RRT), such flaws often don't threaten the security of device owners' data, but they do allow those devices to be used for Distributed Denial of Service (DDoS) attacks.

“Over the past few years, cyber attacks have become especially refined. Cybernetic criminals are joining organized groups that allocate roles and tasks, so identifying and anticipating their actions is becoming more and more complicated,” said RRT Network and Information Department Director Rytis Rainys.

He also underscored that, when fighting incidents and cybernetic attacks, the public sector's efforts to improve device security must be aided by by businesses' investments into their own cybersecurity.

According to the regulatory authority, these viruses' primary goals are to include the infected computers in so-called botnets, which enable computers to be controlled from afar. The viruses can also earn their creators money by retrieving passwords or demanding ransoms. Other viruses, which infect content creation or other systems, can send spam. Falsified versions of popular sites like Paypal, Facebook or Gmail can collect users' date to turn a profit.

The Centre of Registers has opened an Information Security Operations Centre that will protect the...

A Lithuanian cyber security start-up, AimBrain , has raised almost half a million euros in funding to...

Simplex, an Israel i financial technology ( fintech ) and cybersecurity start-up, has chosen...