Elta EN
aA
Minister of Culture Šarūnas Birutis has dismissed actors' concerns over the reform plan for national and state theatres that has been prepared by the ministry. The reform would turn theatres into public undertakings and actors would work under fixed term contracts. The minister says the present situation must change so that actors earn more and have better working conditions. 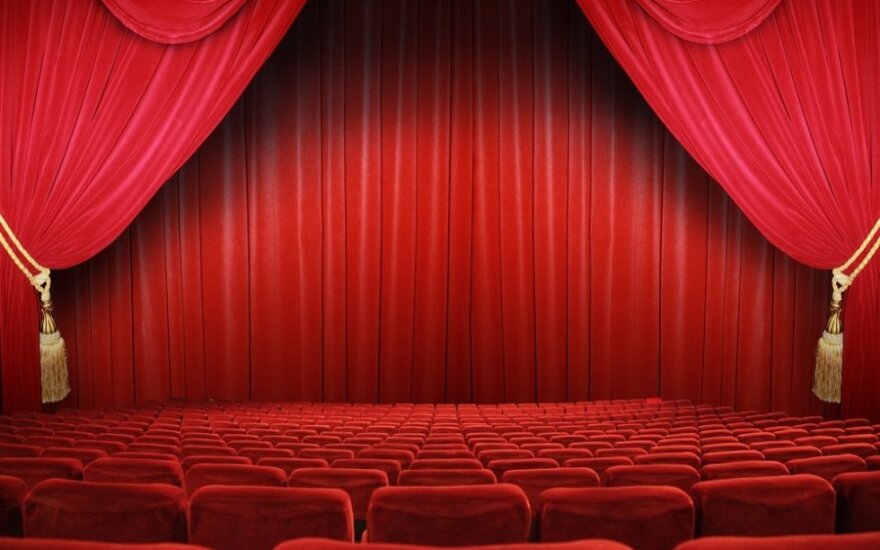 According to the Ministry of Culture, Lithuanian actors on average earn EUR 540 per month. Meanwhile, in Estonia theatre reform was implemented long ago and actors earn twice as much, whereas in Latvia three times more than in Lithuania.

"Theatres will not be closed and actors will continue performing, there will be more plays. For 25 years theatres have continued living under the Soviet system that other countries abandoned long ago. All this time we have clung onto this system, and theatre is probably the only area to have done so," Birutis said.

The minister says there are many deficiencies - when a new manager takes command of a theatre he or she cannot fulfil their vision and programme because he or she finds actors employed under contracts of indefinite duration.

"The situation is such that 370 actors work in state theatres but 400 are hired additionally and we spend a second budget on that. At the meantime, some actors perform only in one or two plays per month but receive full salaries," the minister said.

When asked about actors' concerns that after the reform they will lose jobs and social guarantees, the minister replied that those actors who perform will continue doing so. The minister also assured that funding of theatres will not be reduced, therefore any fears that the number of actors will decline are unjustified. According to the minister, most actors are happy with the reform.

Based on the data of the Ministry of Culture, in 2013 there were 368 actors and soloists working in drama and musical theatres. 105 of them were underemployed and performed in only one or two plays per month. 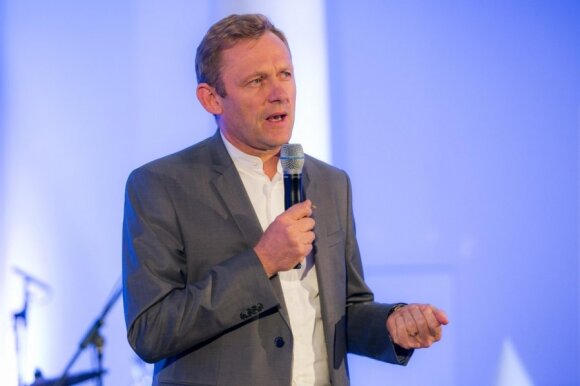