BNS
aA
The Vilnius administration should hold partnership negotiations with Italy's Gemmo for another four months on implementation of a street lighting project, a court has ruled. 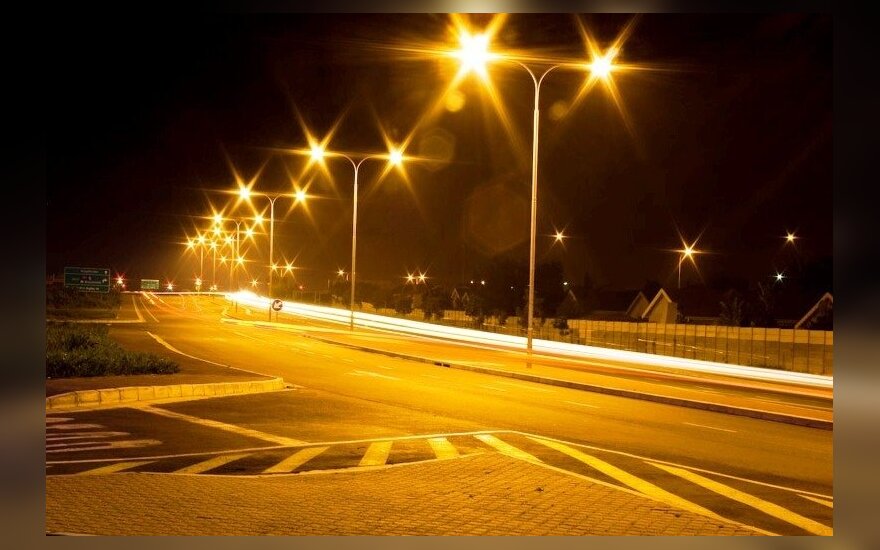 The Lithuanian Court of Appeals on Tuesday overruled the municipality's plea and upheld a ruling handed down by the Vilnius commercial arbitrate, which extended the deadline of enforcement of the Gemmo partnership for another four months after the finding.

In 2014, the Vilnius municipality had signed a lighting modernization contract with Italy's Gemmo , VilniusLux and Estonia's VSLS however, did not extend the contract in 2015 after Gemmo failed to meet certain conditions and to name banks that would finance the project.

The consortium turned to arbitration, which passed a decision in Gemmo's favor, saying that the municipality had violated its duty, as the consortium and the municipality should cooperate and make maximum effort to secure the necessary consents, permits, licenses and other documents until the contract takes effect.

Afterwards the Vilnius municipality took the matter to the Court of Appeals, which said there were no argumentation to dismiss the arbitration's finding.

In July, the Vilnius City Council decided that the project to modernize city lighting networks would be conducted by a municipality-controlled company Vilniaus Gatvių Apšvietimo Elektros Tinklai (Vilnius Street Lighting Electricity Network) over a period of three years, with the project estimated at 21.64 million euros.

Under the contract with Gemmo, 31.3 million euros should be invested in renovation of street lighting within two years, with another 18 years of maintenance. Then calculations projected the total value of the contract at around 98 million euros.

An attempt to cancel a contract with Italy's Gemmo , the winning bidder for Vilnius' street lighting...

Italy’s Gemmo will not upgrade street lighting networks in Vilnius

Vilnius street lighting upgrade project at risk of falling through

The project on the upgrade and maintenance of street lighting networks in Vilnius may fall through...