(1)
BNS EN
aA
The Lithuanian Supreme Administrative Court is to rule on the spelling of two non-Lithuanian surnames in identify documents. 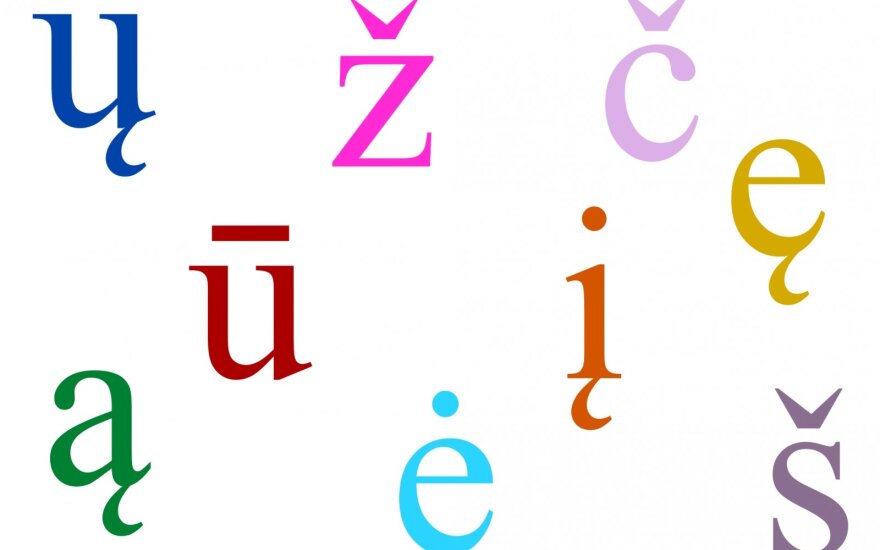 In the Wardyn case, the court will rule on the spelling of the surname of a child in his personal identity card. In the other case, Ernesta Pauwels, a Lithuanian woman married to a Belgian man, wants her surname to be spelt with "w", a letter that does not exist in the Lithuanian alphabet, in her passport.

Evelina Baliko of the European Foundation of Human Rights (EFHR), who represents the Pauwels and Wardyn families in the court, says that the ruling in the Wardyn case will mark the first time that the court has ruled on the spelling of the surname of a Lithuanian citizen in his or her identity card, rather than the passport.

The Supreme Administrative Court last week recognized as justified the requests of the Jaquet and Gorecki-Mickiewicz families that the first and last names of their children be entered in their original form on their passports.

However, the court ordered that the names in their original form containing non-Lithuanian characters should be included in the passports as other entries, with the Lithuanian form of the names to be maintained on the main page of the documents.

The court also pointed out that the parliament had yet to regulate how non-Lithuanian names should be spelt in identify documents.

Deputy Justice Minister Paulius Griciūnas says that now it is up to the Seimas to resolve the name-spelling issue. He has also confirmed that they are waiting for this week's ruling as it may set a precedent for the spelling of names in ID cards.