BNS EN
aA
A Lithuanian court has issued arrest warrants for the mother and stepfather of the 4-year-old boy who died of severe beating early on Friday. 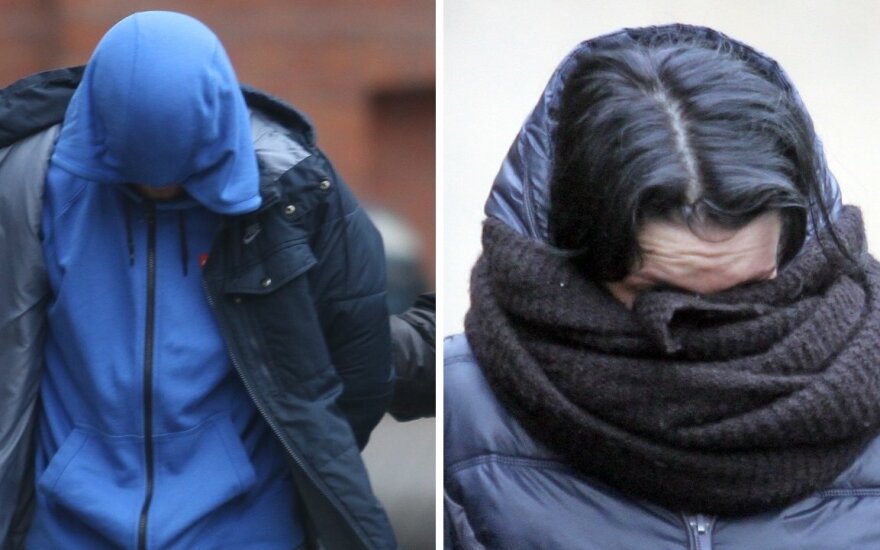 The mother was arrested for seven days, while the stepfather was sent to custody for three months, Kaunas prosecutor Vytautas Gataveckas told journalists.

"The suspects are suspected of extremely brutal killing of a helpless family member. Both are suspected under the same article, as the child died this morning, as you know," Gataveckas told journalists.

In his words, the live-in boyfriend of the boy's mother changed his testimony after denying his guilt on Thursday. He in part admitted on Friday to using violence against the small child. Gataveckas said the mother initially attempted to cover for the man and took the guilt.

"After official announcement of the suspicion, she was interviewed as suspect and gave the circumstances that she believed occurred in reality. Today we have no special doubts to think she is lying. Yes, (she said) it was her boyfriend," said the prosecutor.

In his words, the male suspect also said the mother "used to be violent with the child," as well.