BNS
aA
The Council of Europe has warned Lithuania over its failure to adopt laws that would allow sex change surgeries. 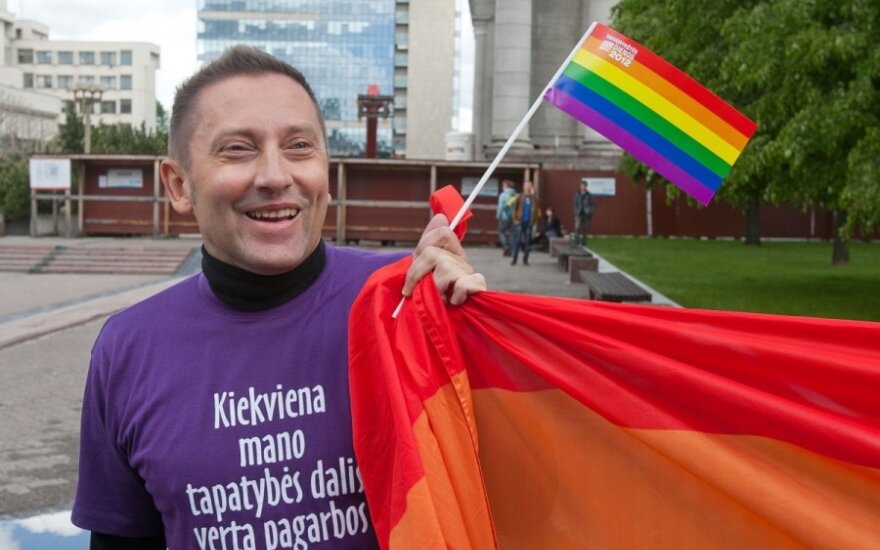 This week the Council of Europe's Committee of Ministers, which monitors the implementation of rulings of the Strasbourg-based European Court of Human Rights, applied the so-called "enhanced supervision procedure" for Lithuania.

The decision was taken after all earlier attempts to adopt laws necessary for sex reassignment were unsuccessful.

Lithuania's Civil Code allows change of sex, but the provision is ineffective, as the parliament has failed to adopt a law that would regulate such procedure for more than a decade. Lithuania lost a case at the European Court of Human Rights because of the legal gap back in 2007.

The package of laws on sex change was last submitted to parliament in July. However, it was supported by merely 27 of Lithuania's 141 parliamentarians, mostly Social Democrats and Liberals, while others voted against or abstained.

Vladimir Simonko, the leader of the Lithuanian Gay League, an NGO which was closely involved in the case, told BNS on Saturday that the Council of Europe sent a "powerful message" to the Lithuanian society and government, which, in his words, have abandoned some of the people of Lithuania, with no right to take advantage of medical methods.

"After joining the Council of Europe back in 1993, Lithuania took on the obligation of executing the rulings of the European Court of Human Rights. However, Lithuania has not been doing that. This is one of the most problematic cases in the history of Lithuania. When it comes to the [removed president Rolandas] Paksas case against Lithuania, task forces are being set up, with plans to change the Constitution. Meanwhile, this case is simply in the drawers," Simonko told BNS on Saturday.

A social video ad about LGBT families is detrimental to minors and therefore must be restricted, the...

ECHR: Lithuania's impeached president should be allowed to run in 2016 elections

An official of the European Court of Human Rights has said in response to an ad hoc parliamentary...

The Lithuanian parliament on Tuesday voted down a proposed package of amendments that would have...