BNS EN
aA
Lithuania's decline on the annual Corruption Perception Index sends a message to the new government to avoid mistakes made by the earlier Cabinet of the Social Democratic Party and start specific tasks, says Sergejus Muravjovas, the head of the Lithuanian office of Transparency International. 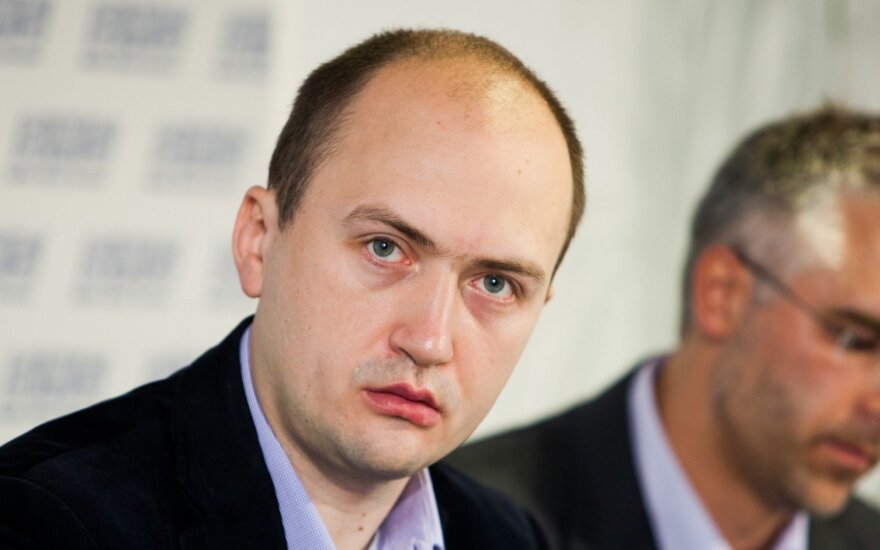 In his words, politicians and public servants should take more responsibility instead of hiding behind the back of law-enforcement institutions. Publishing of meetings could be one of the first steps, Muravjovas added.

"This year's Corruption Perception Index is a clear message to the new government to avoid the mistakes of the Social Democrats. Instead, let's get to work that would yield small but feasible results rather than imitating our strife to change the situation," Muravjovas told BNS.

Lithuania dropped six places on the Corruption Perception Index last year to 38 th among 176 rated countries, Transparency International non-governmental organization said on Wednesday. The rating puts Lithuania ahead of Latvia but behind Estonia and Poland.

In Muravjovas' words, homework has been clear a while ago, including better legal protection of those reporting crimes, hotlines and dropping of bureaucratic approaches in the public sector.

In the earlier index, Lithuania secured 61 points and ranked 32 nd among 168 countries. Lithuania is 19th among countries of the European Union (EU) and Western Europe, down from 18th last year. Just like in 2015, the index is again led by Denmark and New Zealand with 90 points each. Somalia ranks last with 10 points.

Most of the charity and support foundations linked to Lithuanian parliamentarians ( Seimas members)...

Almost every third Lithuanian claims to know someone who has recently received illegal income....

Not a single conviction for bribing a member of the medical profession in Lithuania has been...