aA
A shocking TV broadcast preview showing video footage of a mother in Šiauliai screaming as a fire spread through the home containing her three young daughters has prompted a public discussion on the use of violent or emotionally disturbing footage in news coverage. 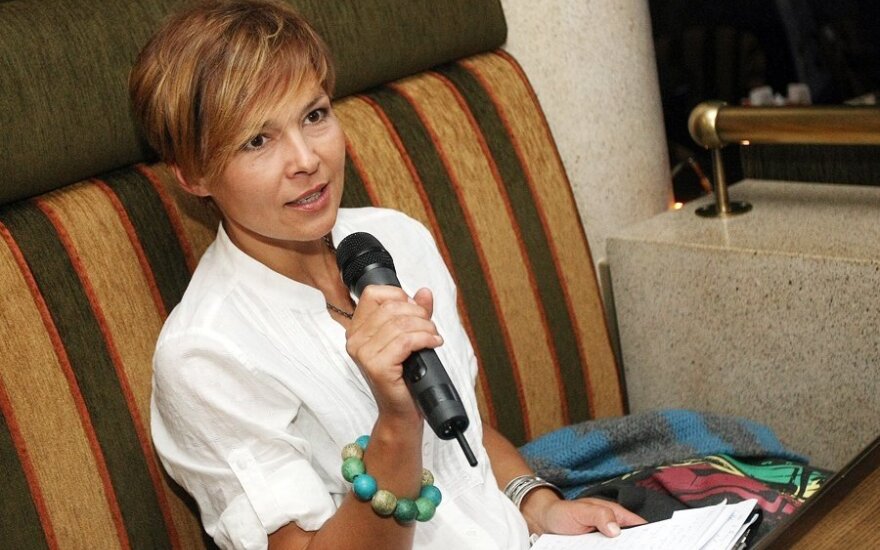 Well-known journalist and author Andrius Tapinas attacked the show's preview in a strongly worded Facebook post, writing “It's not just that I'm ashamed for the journalistic profession, it's something more, it's simply evil. TV3, which calls itself a socially responsible family TV channel, showed this during prime time with an N-7 tag [suitable for children above 7 years of age – Lithuania Tribune].”

Numerous other critics, as well as the general public, have echoed Tapinas' point, but the Prieš Srovę (Against The Current) show's creator, Audrė Kudabienė, defended her decisions in a public letter. She claims that tragedies like the burned-down home in Šiauliai that she used footage from or the tragedy in Kėdainiai are symptoms of a larger social problem that the government is slowly trying to address, and that focusing on incidents like these will provide the impetus needed to bring about changes. “If children are withering from hunger, drowning in wells, burning up next to fire-spitting stoves, it hurts me, I can't stay silent and I want to unite with other people who care.”

According to reports by firefighters on location, the stove in the children's second-floor bedroom had not been installed according to safety codes and was probably responsible for the fire.

The Šiauliai municipality is currently collecting funds to support the mother after the tragedy, and the Lithuanian media is spreading news of this effort as well. However, Tapinas and others have accused Kudabienė of using the disturbing footage to shock and attract viewers. 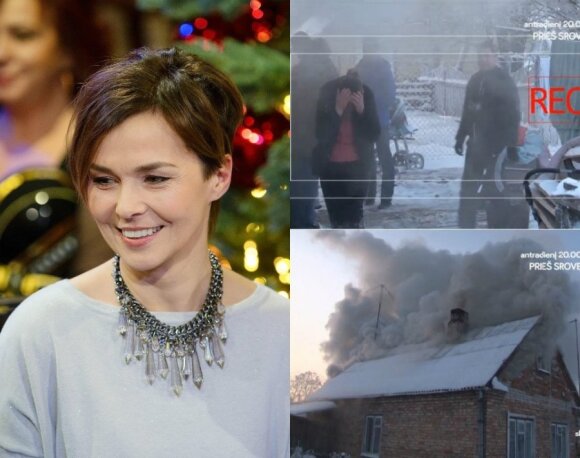