BNS EN
The opposition Homeland Union–Lithuanian Christian Democrats proposes that the parliament temporarily suspend debates on a controversial package aimed at sharply reducing access to alcohol until political groups in the Seimas reach consensus and muster enough votes to pass the legislation. 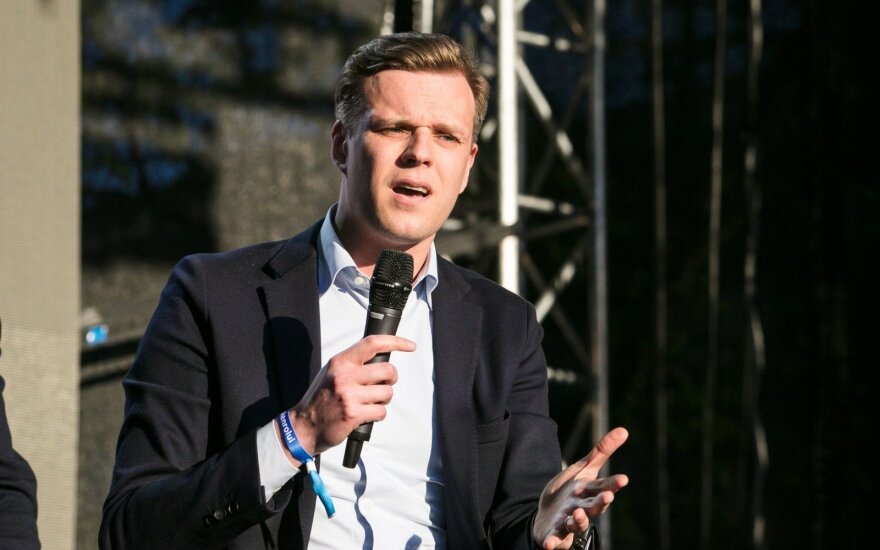 In a statement issued on Wednesday, Gabrielius Landsbergis, the conservative party's leader, called for debates on the draft amendments to the Law on Alcohol Control to be put on hold and for irrational proposals to be scrapped.

"The draft amendments presented by the (parliament's) Committee on Health Affairs and the government are disappointing and surprising. Amendments to the law must be based on a clear logic as to what is to be achieved: to reduce alcohol availability, eliminate alcohol advertising and reduce alcohol affordability," Landsbergis said.

"Availability will only be reduced by shortening alcohol sale hours; other measures, such as a ban on selling alcohol in outdoor cafes or during mass events, are just a misunderstanding that will bring no real benefit and will target the wrong group of society," he said.

Landsbergis said that his party is ready to support the limiting of alcohol selling hours, a measure envisaged in its election program.

The amendments to the Law on Alcohol, currently under debate in the Seimas, have provoked a public outcry. Festival organizers and musicians staged a concert outside the parliament building in Vilnius on Tuesday to protest against the ruling coalition's plans to restrict alcohol sales during free public events. Companies say that the proposed ban on selling alcohol in outdoor cafes will ruin their business.

Lithuania is world's 'top drinker' - WHO

Lithuanians consume the most alcohol in the world, according to 2016 data presented by a World...