BNS EN
aA
After the parliament voted down the earlier initiative for a special foundation for development of southeastern Lithuania, a group of MPs have again initiated the issue. 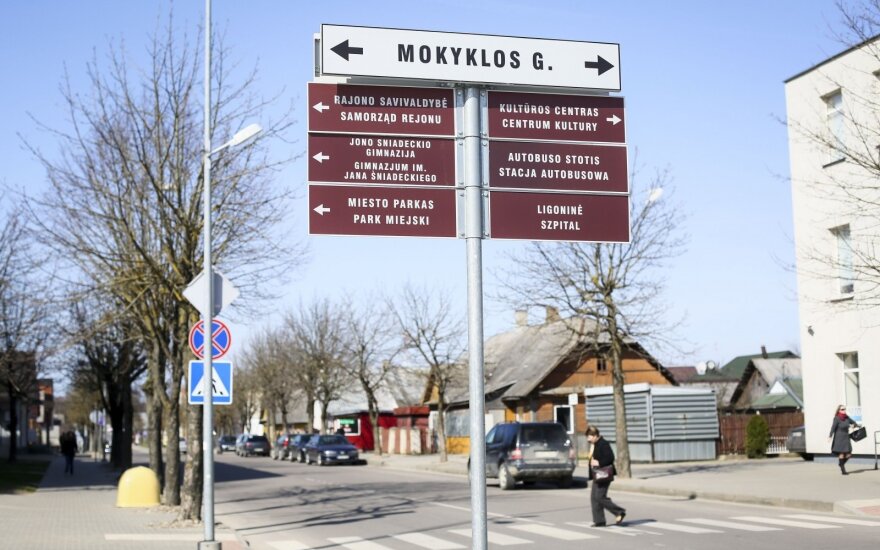 "Southeastern Lithuania – the districts of Vilnius and Šalčininkai – are statistically behind other regions of Lithuania, although this should not be the case close to the capital. The unemployment is higher, the crime rate is higher, wages are lower, foreign investments are smaller. This means something is wrong," Paulius Saudargas, a member of the opposition Homeland Union – Lithuanian Christian Democrats (conservatives), told a news conference on Wednesday.

A bill on the foundation was registered at the Seimas secretariat back in December. It was proposed by 20 MPs, mainly conservatives but also including Liberals and members of the Order and Justice party. The 2012-2016 parliament had voted down an analogous initiative.

Under the bill, southeastern Lithuania would consist of the districts of Vilnius and Šalčininkai. The region would be provided money for creation of local communities, improvement of civil and information literacy of the local population, develop economic, social and cultural engagement, reduce social and economic exclusion, as well as foster ethnographic architecture and build a network of formal and informal education institutions.

The fund would consist allocations from the state budget and other legitimate funds. The idea has also been supported by President Dalia Grybauskaitė.

Lithuania has a long history of being home to ethnic minority communities, from as early as 1323 when...