BNS
aA
Lithuania should formally close a lustration process that was started more than a quarter of a century ago, says Algimantas Urmonas, professor at Mykolas Romeris University who has chaired the country's Lustration Commission for ten years. 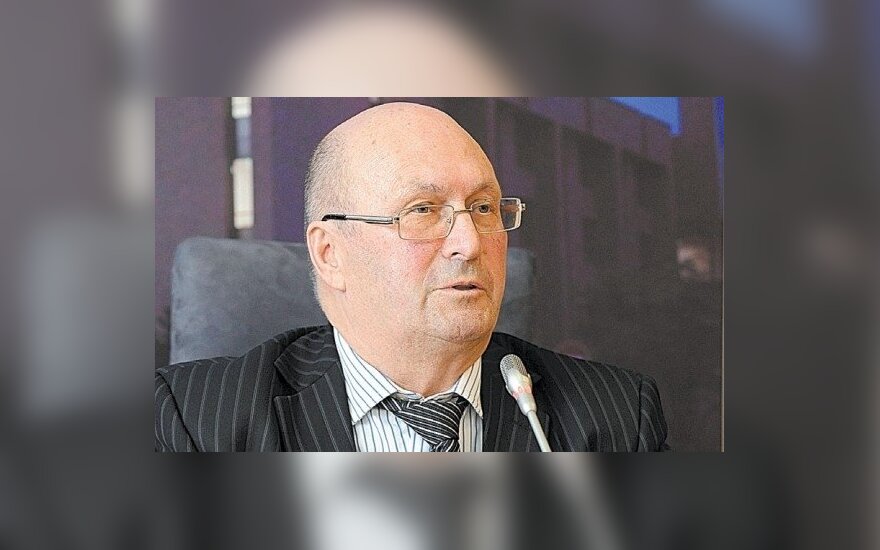 Urmonas told the daily Lietuvos Žinios that it was up to the parliament to draw a line under the process.

"All reasonable terms have passed. We won't find anything more of value," the head of the commission, which evaluates information on people's secret cooperation with special services during the Soviet occupation of Lithuania, said.

He hopes that the current Seimas will have the political will to declare the lustration process completed.

After a deadline was set for people with a KGB past to confess, 1,589 individuals informed the Lustration Commission about their collaboration with Soviet secret services.

Based on salvaged KGB documents, it is assumed that around 118,000 people secretly collaborated with the KGB in Lithuania between 1940 and 1991.

The Lithuanian Genocide and Resistance Research Center has recently completed publishing a register of KGB archival personal files, warning that the list of agents it has made public should be viewed with a critical eye.

All agents on the list were recruited by the KGB or other Soviet security authorities, but not all of these persons wanted to cooperate with the Soviets and not all of these agents should be treated equally, the center said in a press release on Monday.

The identities of those who came forward have not been revealed.

Lithuania to rename Museum of Genocide Victims after lengthy discussions

Prominent Lithuanian actor Donatas Banionis was recruited as a KGB agent during the soviet rule, the...