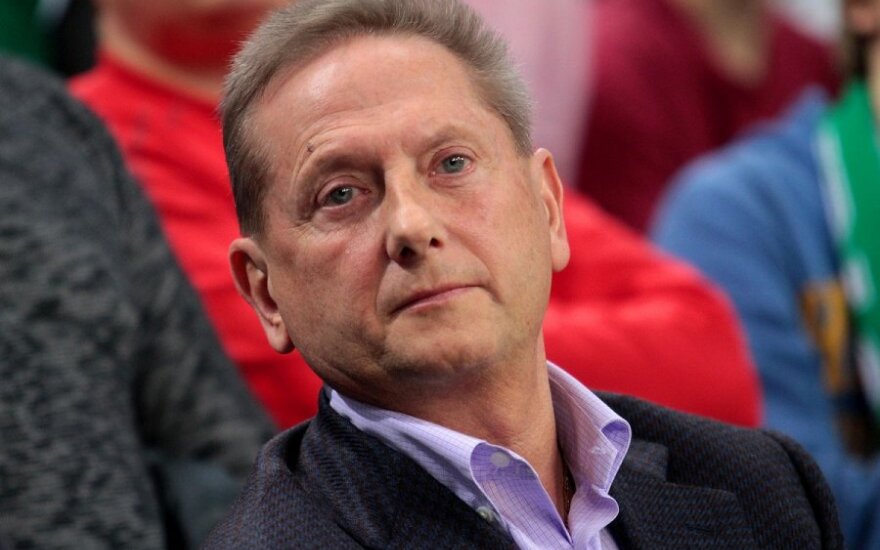 In her words, it's one of the necessary conditions for putting wanted persons on trial in absentia.

Last October, the Seimas of Lithuania adopted amendments to the Code of Criminal Procedure on crimes that caused significant damage when suspects are outside Lithuania and cannot be extradited to Lithuania. The amendments allow continuing such pre-trial investigations and later put such persons on trial in absentia. In late February, the new rules were applied to former owners of the collapsed banks Snoras, Raimondas Baranauskas and Vladimir Antonov.

Romanov and Ūkio Bankas' other executives are suspected of fraud and large-scale embezzlement, abuse of their position and the legalization of criminals assets.

Kaunas Regional Court launched bankruptcy proceeding for Ūkio Bankas on May 2, 2013 and the ruling came into force on Jun. 7.

Before Ūkio Bankas' collapse, Romanov owned 65 percent of its shares. He fled to Russia in May, 2013, and an international search for him was launched. He was detained in Moscow in April, 2015 but released soon afterwards, and Russia informed in August of that year that Romanov had been granted asylum.