aA
On 23-26 July 2015, the “Europe Lab” Forum in Lithuania brought together around 80 young professionals aged between 25 and 35 from Belarus, Bosnia and Herzegovina, Germany, Hungary, Italy, Lithuania, Norway, Poland, Romania, Russia, Slovenia, Sweden, Ukraine, and other countries. 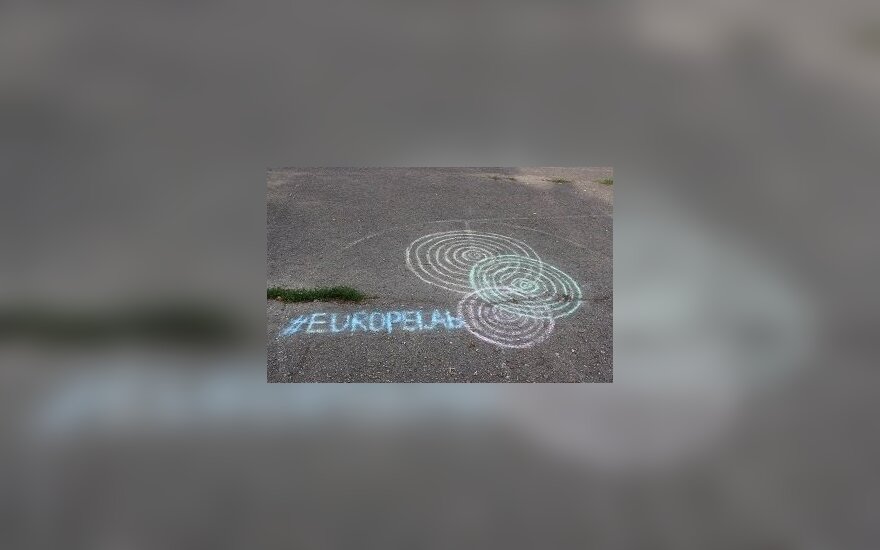 The opening of the Forum took place on 23 July in Vilnius, but its major events were held at the Raseiniai Local History Museum – a symbolic site for historical memory in Europe: The museum building used to serve for detention of political prisoners in 1932-1952. By that, the succession format of the Forum was underlined: In 2012, a similar event took place at the “Perm-36” Museum (Russia).

’”Europe Lab” turned out to be a dignified continuation of the International Civil Forum ”Pilorama” initiated and carried out by the NGO ”Perm-36” since 2005 and discontinued by the authorities in 2013,’ says Tatiana Kursina, guest of honour at the Forum, Executive Director at the NGO “Perm-36”.

‘For my colleagues and me, that was a positive surprise to see the ”History of a Camp” Exhibition in Raseiniai. This exposition was created at “Perm-36” as early as in 2013, but last year, after an infamous report on the Russian NTV Channel, the new management of the museum shut down the exhibition. That was a chilling feeling to see the exhibition, which fell victim to repressions in our motherland, here.’ 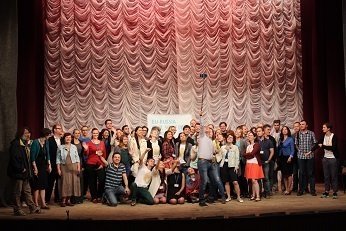 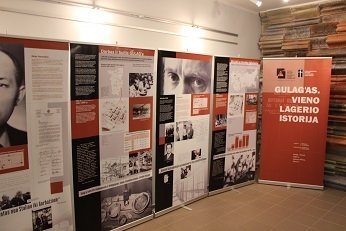 In the course of the workshops, the participants formulated ideas for their joint projects. In particular, young professionals were interested in such questions as different views on the history of the World War II, testimonies of witnesses of the Soviet Union collapse, communication in local communities, city tours for migrants, corruption in universities and the healthcare system... Now the participants are welcome to forward their project proposals until 15 August. A competent jury will have selected best projects by September.