Civic engagement in Lithuania is falling 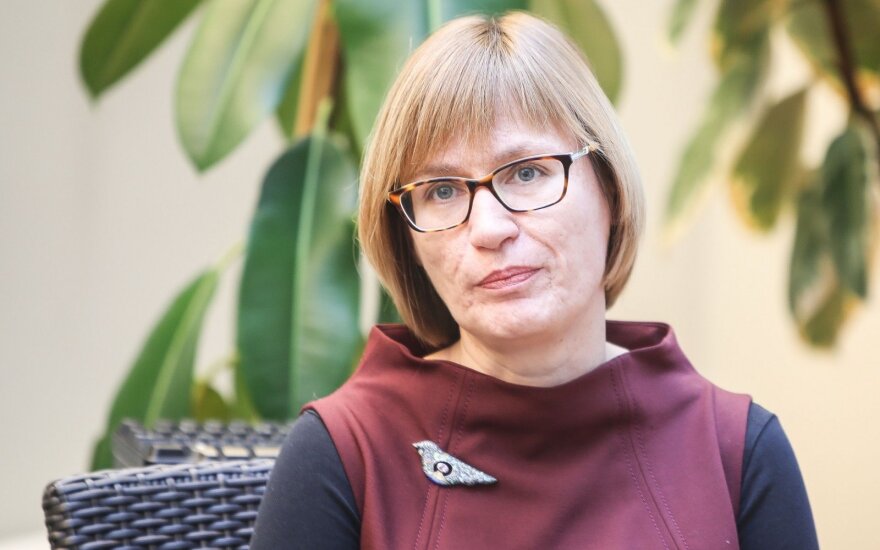 According to the Civil Society Institute, citizen participation in various civic activities was lower last year, and almost three-quarters of people do not belong to any sort of organisation.

These numbers were revealed by a civic empowerment index survey. Rūta Žiliukaitė, one of the sociologists responsible for the survey, said that civic engagement in Lithuania might grow if members of various organisations were more active in inviting people to get involved.

“One very important factor that gets people involved in various civic activities is whether their social circles, their friends, acquaintances or family members, include people who would invite and encourage them to get involved. Unfortunately, with what we've been seeing in Lithuania over the past few years, 70% of Lithuanian residents have never been invited or encouraged to join any sort of activity. It's important that those who are engaged invite people close to them,” said Žiliukaitė, an expert at the Civic Society Institute.

The civic empowerment index has been measured in Lithuania since 2007, and it has been falling since 2009.