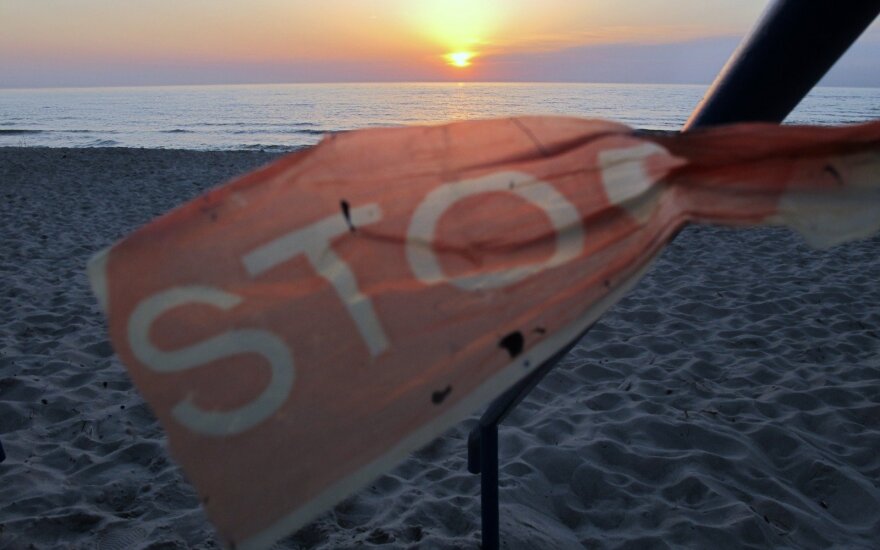 The suspects were established as a result of criminal intelligence actions online and in cooperation with foreign partners, the Lithuanian Criminal Police Bureau said on Wednesday.

In the framework of the probe, Lithuanian police initiated eight investigations and conducted 11 searches. Lithuania's Penal Code envisages liability for unlawful possession of a large amount of pornographic content including a small child.

On October 12-13, Lithuanian police took part in the Joint Action Days international campaign organized in European Union (EU) member-states, which aims to establish, prevent and control crimes in connection to human trafficking for sexual abuse, especially that of underage individuals and children.

The week-long international operation resulted in seizure of 2.38 tons of cocaine and identification of 529 victims of human trafficking. Furthermore, 314 persons were detained, including 193 for online crimes, 72 for human trafficking, 31 for assisting illegal immigration and 18 for drugs dealing.

Lithuanian and UK officers are conducting a joint probe into human trafficking , police in the port...

Law-enforcement officers of the Lithuanian port city of Klaipėda have completed an investigation into...

Lithuanian border guards and their foreign colleagues have cracked an international human trafficking...

Lithuanian border guards have uncovered an illegal channel for Tajik nationals into Lithuania and have...

Lithuanians in UK to be educated on human trafficking

An awareness campaign will be launched in the United Kingdom, the country with the largest number of...