Central Vilnius prison to be vacated in 3-4 years, justmin says 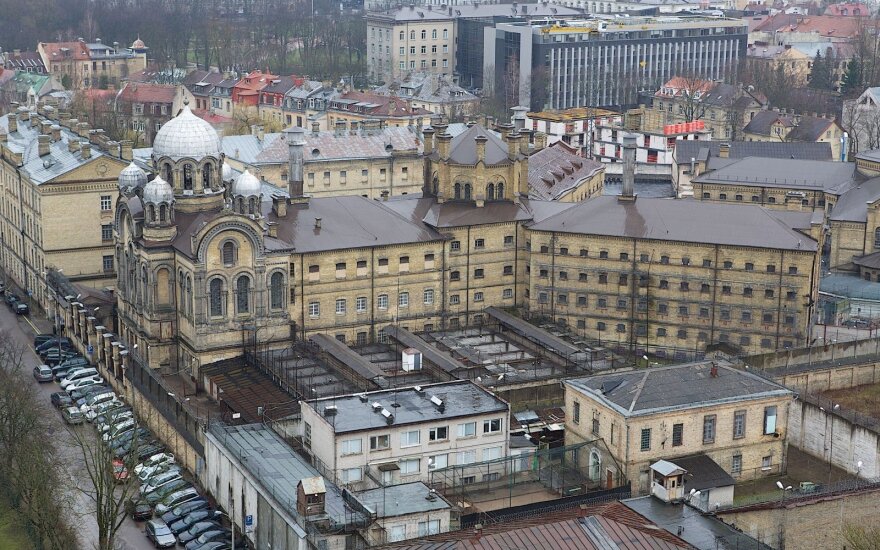 "Decisions are due in three or four years. But we do not plan building a new prison within the city of Vilnius. (…) A thorough analysis of the existing infrastructure showed that we have a lot of unused place in other correctional facilities. And this is where we can build additional buildings and move prisoners to one or the other institutions," the minister said.

In his words, it might happen over the course of the next three or four years. The ministry wants to fund the project from money received from Norwegian funds, therefore, no money would be requested from the state.

Under a prison modernization program, approved by the Lithuanian government, in July, 2014, Lukiškės Prison should have been moved from central Vilnius to Pravieniškės, near Kaunas, Lithuania's second-largest city, by the end of 2018.

A tender for moving the prison was called soon afterwards but was halted in October, 2015 due to suspicions of non-transparency and price disagreements. The tender's participations offered to move the prison for 80-84 million euros, and the government had planned only 30 million euros.

JustMin considers turning to law-enforcement over irregularities in prisons

The Lithuanian Justice Ministry is considering turning to law-enforcement bodies over irregularities...

Lithuania's Prisons Dept set to move all prisons out of Vilnius

Lithuania's Prisons Department plans to move all detention institutions out of Vilnius, including...

Elvinas Jankevičius , proposed for Lithuania's justice minister, says he would seek to restore...

Milda Vainiutė says that she has decided to step down as Lithuania's justice ministry because she...