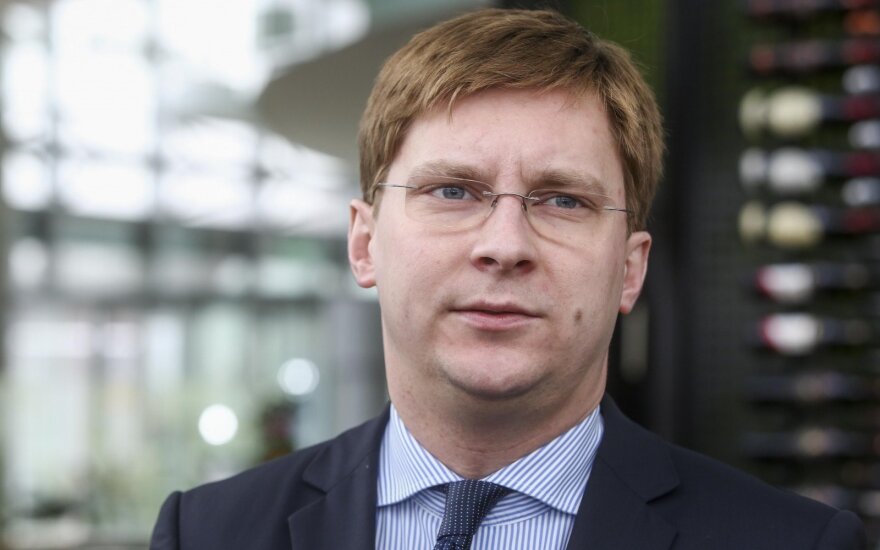 "I am considering asking the president to veto this law and patient organizations are also thinking about doing so," he told reporters at the parliament.

The Seimas earlier in the day passed the law opting for a conservative regulation that prohibits freezing of embryos, after several years of discussions. The law is expected to come into force on Jan. 1, 2017.

The parliament backed a proposal from a group of lawmakers to allow creating only as many embryos as are intended to be implanted into a woman's uterus at a time and to limit the number of created embryos to three.

The Seimas’ Committee on Health Affairs had recommended opting for a more liberal wording that would have not restricted the number of embryos to be created and would have allowed freezing of embryos.

"Unfortunately, the Seimas members passed the bill based on their mood influenced by one organization, rather than on scientific progress," the minister said.

Infertile couples in Lithuania will not get state support to help them pay for infertility treatment until artificial insemination has been formalised in law.

It is estimated that there are over 50,000 infertile couples of childbearing age in Lithuania.

Lithuania's parliament ( Seimas ) on Tuesday gave a green light to provisions of the Artificial...

The European Commission has requested Lithuania to transpose provisions of EU directives on quality...