(3)
www.lrt.lt
aA
Bullying remains a pandemic problem in Lithuanian schools and can sometimes lead to tragic consequence, including suicide. The Equal Opportunities Ombudsperson's Office has conducted a survey among school students, a fifth of whom said they were bullied for one reason or another. 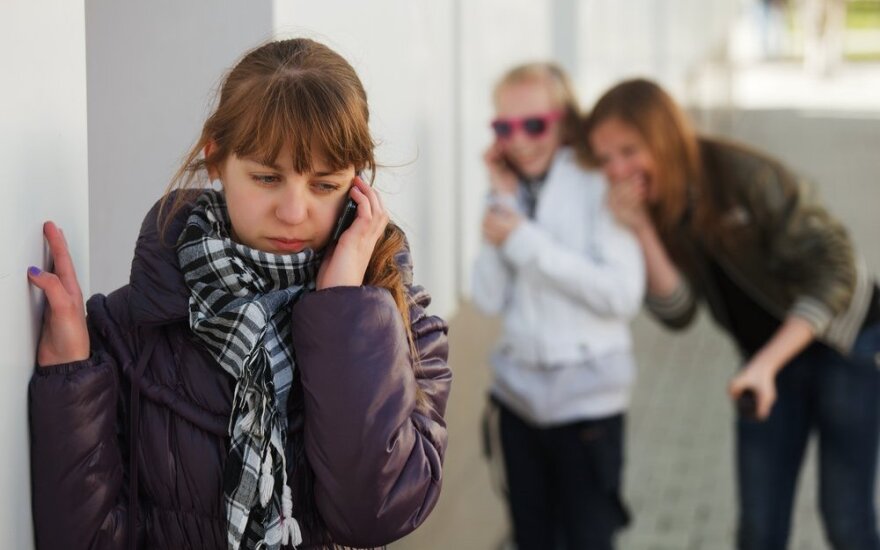 The survey was conducted in April and included 1,064 respondents, aged 17-19, students in the final year at school.

A fifth of them, 19.9 percent, have said they have been bullied by their peers.

The most widespread kind of bullying has to do with gender identity (11.2 percent), while religion was mentioned relatively seldom as basis for bullying (2.7 percent).

A little more, 2.8 percent, of the respondents have been subjected to bullying due to their social status. 3.5 percent have been singled out for their nationality or ethnicity.

On the other side, as many as 31 percent of students admitted they had mocked peers they thought were gay or lesbian.

The words used by bullies most often relate to categories of gender, appearance and intelligence. Girls are more often sneered at with gender-related insults, while boys get told they are stupid.

Over half of all respondents (50.7 percent) said they had been witnesses to bullying, usually directed at younger students.

Agneta Lobačevskytė, the equal opportunities ombudswoman, says the prevalence of bullying in Lithuanian schools hints at the problem of intolerance. What starts as bullying at school, she says, evolves into discrimination in later life.

Previous studies have suggested that students learn to be intolerant at school, where thinking in stereotypes is rampant as well as intolerance for various minority communities.