Tik Delfi plius nariams
Justinas Šuliokas, the Lithuania Tribune
aA
People like anniversaries, and 75 years since the establishment of Kaunas Ghetto is a good opportunity to remember the history of Lithuania's Litvaks, says a British expat offering an original way of doing it.
Sekite svarbiausias naujienas socialiniuose tinkluose! 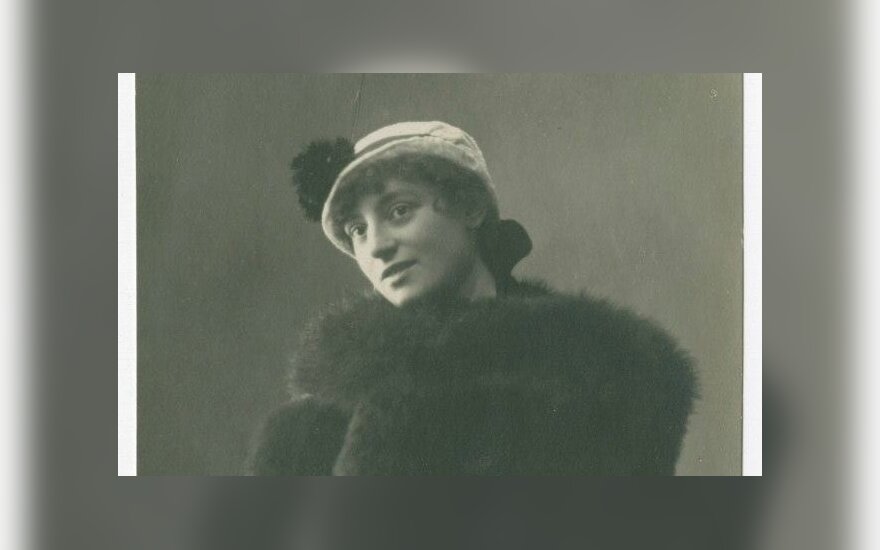 In its short version, the story of Jews in Lithuania, or Litvaks, goes like this: Lithuania had been home to one of the biggest culturally thriving Jewish communities in Eastern Europe before World War Two, when the invasion of Nazi Germany unleashed the Holocaust, wiping out over 90% of the Jews

The award-winning founder and director of the International Centre for Litvak Photography Richard...