Body of one missing Lithuanian pilot found inside sunken plane

DELFI EN
aA
The body of one of the two missing pilots might have been discovered on Thursday night after thorough inspection of the An-2 airplane on the Baltic seafloor, Lithuania's Ministry of National Defence says. 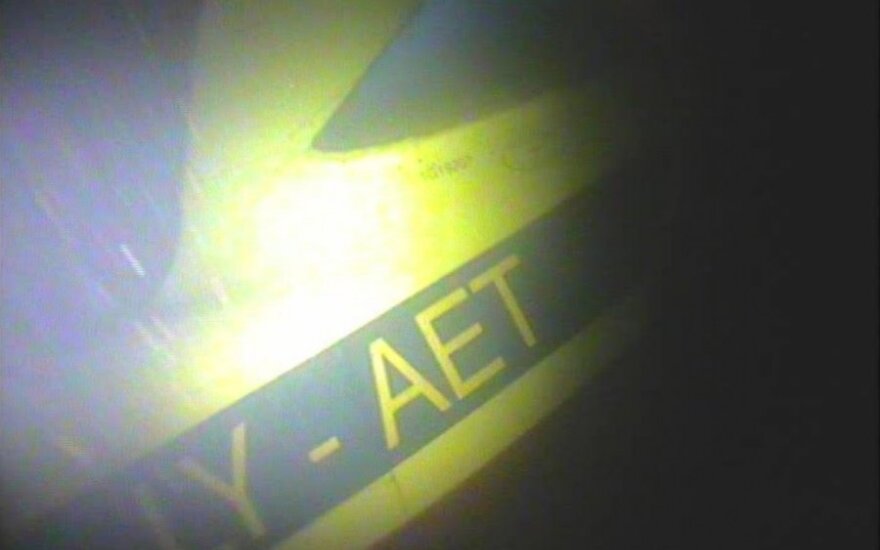 Footage from the underwater inspection was delivered to the navy headquarters in Klaipėda where it was analysed in the presence of the two pilots' family members.

"Everyone who saw [the footage] stated that there was a human silhouette inside the plane. We saw only one body, we did not see the other one or it was not there," Brigita Mačiulytė, daughter of one of the pilots, told DELFI.

The An-2 airplane with two pilots went missing on Saturday afternoon while crossing the Baltic Sea from Sweden to Lithuania. The search operation that ensued has been marred by alleged inefficiency and accusations of incompetence.

Defence Minister Juozas Olekas has expressed condolences to the families, promising to continue with the search until both pilots are recovered, according to the press release.

In a meeting on Thursday morning, representatives of the Ministry of National Defence and the Ministry of Communication and Transport discussed the possibility of salvaging the remains of the An-2 plane that were discovered under water some 116 kilometres off the Lithuanian-Latvian coast. Lithuania's authorities have also asked for help from the Swedish government in finding equipment needed for the operation.

Lithuanian Minister of National Defence Juozas Olekas has asked Sweden for assistance in salvaging a...

A Lithuanian Air Force helicopter looking for two missing pilots in the Baltic Sea on Wednesday...

The Lithuanian airplane An-2, which went missing on Saturday with two pilots aboard, was discovered on...