Belgian national loses appeal against extradition to US

BNS
aA
The Lithuanian Court of Appeals has rejected the appeal of Belgian citizen Ibrahim Ahmadoun who is fighting extradition to the United States. 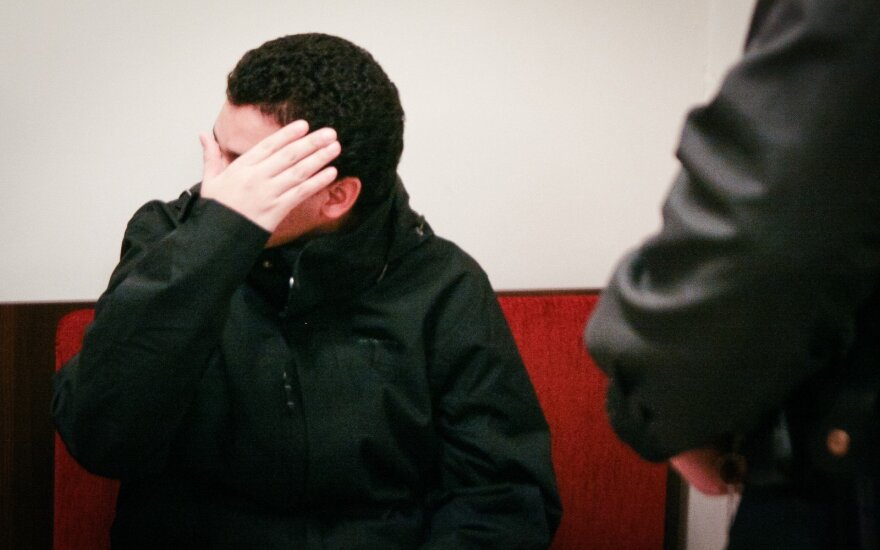 The appeals court upheld the ruling of a lower court on Monday, meaning Ahmadoun will be extradited to the US.

"It has been concluded that there are no circumstances provided by the law not to extradite him. We do not decide on the matter of guilt," Judge Albinas Bielskis told BNS Lithuania.

Ahmadoun was detained at Vilnius Airport last autumn after arriving from Amsterdam. Lithuanian prosecutors received a request from the US Department of Justice to extradite the Belgian citizen for prosecution.

Ahmadoun, who was a flight controller at Antwerpen Airport, is suspected of being involved in a criminal group and attempting to give passage to a private jet with about 1,000kg of cocaine.

On March 4, a Vilnius court ruled to extradite the 34-year-old Belgian to the US. The court noted its ruling did not consider Ahmadoun's involvement in the crime, only recognizing the possibility for him to commit the criminal deeds specified in the US extradition request.

Related articles
Lithuania to extradite Belgian citizen to US  (1)

Both Ahmadoun and his lawyer Giedrius Danelius disagreed with the ruling. The lawyer filed an appeal, saying that the ruling was formal and that the Belgian citizen had been extradited for criminal prosecution unlawfully amid absence of evidence of his complicity in the crime. Danelius also said a provocation had been plotted against the Belgian national, furthermore, it was unclear whether the authorities were conducting an operation.

Prosecutor Rozita Pozarskienė from the Lithuanian Prosecutor General's Office said before the court hearing that, if extradited, the Belgian citizen would stand trial and would have a chance to refute all accusations against him.

Lithuania to extradite Belgian citizen to US (1)

A Vilnius court on Friday ruled to extradite a Belgian citizen to the US to face charges of drugs...