Belarusian Nobel Prize winner to view play about herself in Vilnius

BNS
aA
Svetlana Alexievich, Belarusian writer and journalist who won the 2015 Nobel Prize in Literature, is coming to Vilnius in early January. 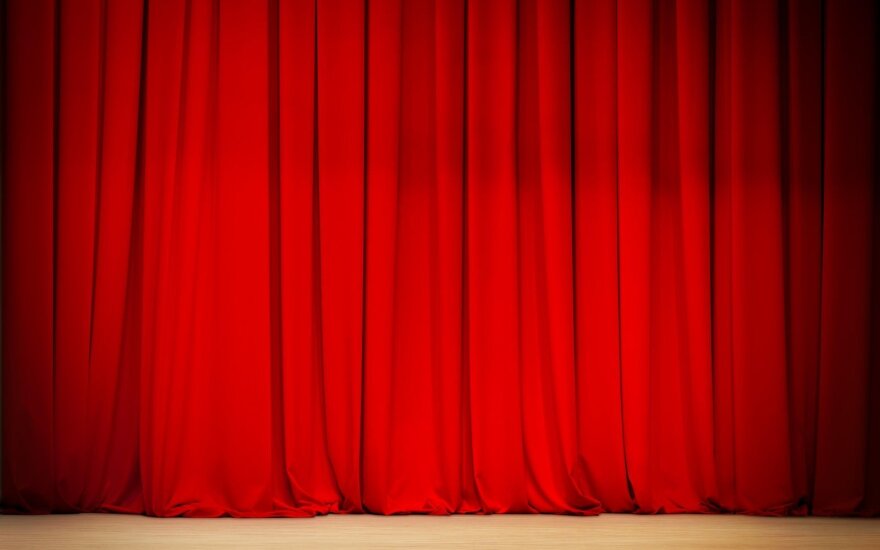 During her stay, she will observe the latest play by Lithuanian director Eimuntas Nekrošius Zinc created by her books Zinky Boys and The Chernobyl Prayer, the theatre said.

"The play evolves around Svetlana Alexievich (actress Aldona Bendoriutė). Her personality and journey through her time. Invented and true at the same time. From childhood dreams to professional heights. This is a journey of a lonely creator with the only goal of clear a person off mines as a minefield and to witness the truths of feelings, not historical facts," the theatre said in a press release.

After the play on Jan. 3, viewers will have an opportunity to talk to Alexievich about the play and her creative work.

Born in Ukraine in 1948, Alexievich lives in Belarus.

While traveling across the territory of the former Soviet Union, she collected stories and testimonies of ordinary people about the most painful events that happened during the Soviet era. The stories evolved in the author's most famous series, The Voices of Utopia, which consists of books written between 1985 and 2013: The War's Unwomanly Face, Last Witness, Zinky Boys, The Chernobyl Prayer and Second-Hand Time. She was awarded the Nobel Prize in Literature in 2015 for the series.

Over the past years, the writer has been traveling a lot to present her books. Furthermore, she openly stated her position about the political and public situation of today's Russia, human rights restrictions.

Alexievich was in Lithuania in spring of 2016 to see a play The Chernobyl Prayer staged by her book at the Juozas Miltinis Theatre in Panevežys.

The Vilnius City Municipality is considering reconstructing a protected cultural value – a wooden...