BNS
aA
Lithuania's government on Tuesday made the final decision on handover of state-owned premises in old-town Vilnius to the European Humanities University (EHU), whose students are mostly from Belarus. 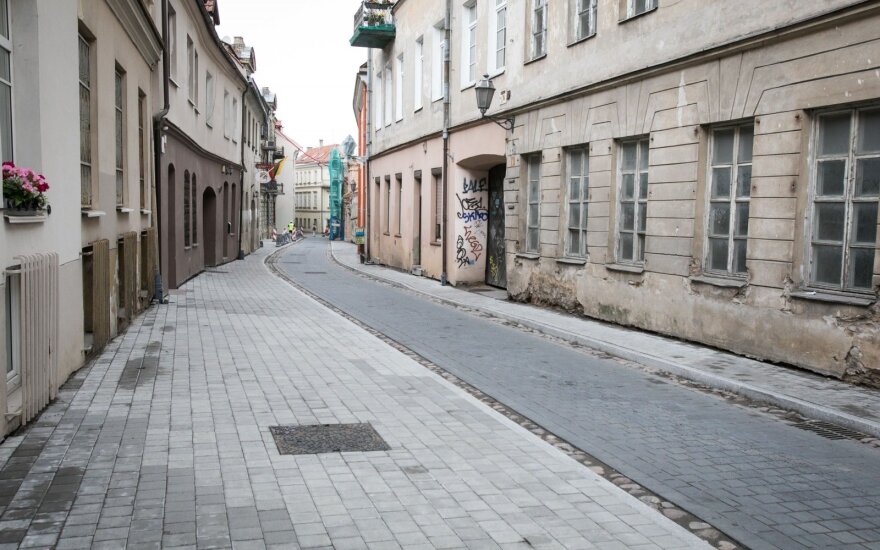 Under the governmental resolution, the university will receive 2,700 square meters of premises on Savičiaus Street, which used to be part of the Augustinian Monastery, for two years.

Maksimas Milta of the university has told BNS that students should open the spring semester in March in the new premises.

"We currently work in three locations: the majority of us are in Valakupiai, a smaller part on Tauro Street, we also have a media laboratory in the building of LRT (national broadcaster). The new premises were a commitment of the 15th Lithuanian government, then prime minister Andrius Kubilius said this during a donor conference, and the commitment was continued by the 16th and now by the 17th government," he added.

The EHU is a private university that was established in Minsk in 1992, but was later closed down by Belarus' authorities. Reopened in Vilnius in 2004, it enrolls over 1,100 students, mainly from Belarus, and includes 102-member academic staff and 34 members of the administration, the government said in a report. The university says that nearly two in three of graduates go back to Belarus immediately after graduation.

The Vilnius-based European Humanities University (EHU), whose students are mostly from Belarus, is...

The Lithuanian foreign minister has urged the Nordic Council of Ministers to continue funding the...

The European Humanities University (EHU), a Vilnius-based Belarusian school in exile, is holding a...