aA
The fifth edition of the Baltic Pitching Forum is set to take place in Vilnius, Lithuania on 6th and 7th October 2017. The event will invite nine short film projects – three each from the Baltic countries of Estonia, Latvia and Lithuania – to come and pitch in front of a panel of invited experts. 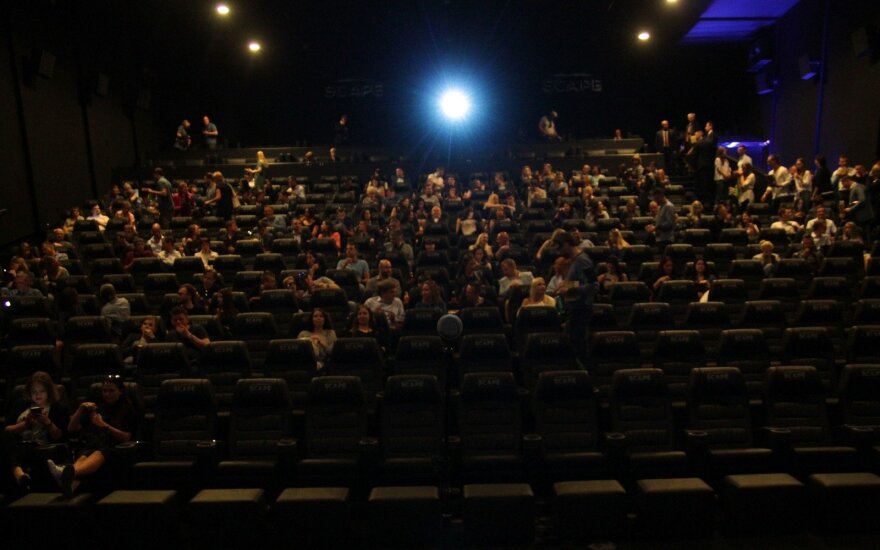 This year two projects will end up with the opportunity of visiting Euro Connection, the pitching forum connected to the Clermont-Ferrand International Short Film Festival, and the European Short Pitch, part of Nisi Masa and one will receive the newly launched prize - Lithuanian Producers MEDIA Award - initiated by the Creative Europe Desk Lithuania MEDIA office.

Beginning in 2013 as an initiative between film industry bodies in the Baltics - amongst them Lithuanian Shorts, PÖFF Shorts and Short Riga – the Baltic Pitching Forum is an event that allows filmmakers across the Baltics to learn more about the process of pitching, get valuable feedback on their projects from a number of industry leading lights and network amongst their peers as they strengthen the ties amongst the Baltic filmmaking community and beyond.

This year, the participants will once again benefit from the invaluable tutelage of BPF Trainer Gabrielė Brunnenmeyer who will spend the first day instructing them on the art of the pitching and giving them tips on presenting their projects. This advice will be used the next day when pitching in front of the invited panel of experts.

Marija Razgutė, Head of Lithuanian Shorts and chief organiser of the Baltic Pitching Forum said: “We’re excited about how far the Baltic Pitching Forum has come over the past five years. Now encompassing live action and animation, we have developed a network of alumni over the Baltic region whose experiences at the BPF have helped them enormously. We look forward to continuing developing and nurturing talent and helping promote great Baltic short films to industry professionals and audiences. A big thanks to all alumni, organisers and sponsors of the past five years and we look forward to your continued support.”

A five-part historical drama Tokyo Trial that has been filmed in Lithuania was nominated for an Emmy...