BNS EN
aA
In an effor t to detain or receive relevant information about Evaldas Rimašauskas whom the US suspect of very large-scale fraud, Lithuanian authorities had wiretapped his conversations. 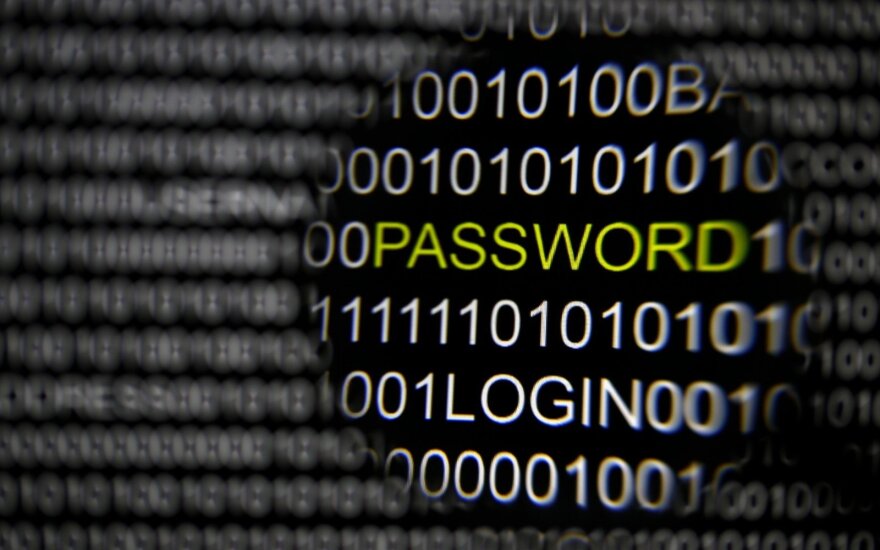 The suspect and his lawyer think that the wiretapping was sanctioned by a Vilnius court and turned to another court of the Lithuanian capital with a suit against it.

Rimašauskas, who is faced with suspicions of fraud of extremely large scale and whom prosecutors want extradited to the US, has contested the court conclusion to sanction the wiretapping in the case under investigation in Lithuania. The other probe is also linked with fraud.

The wiretapping was sanctioned by a Vilnius court in February. The plea filed by Rimašauskas' lawyers into what they believe was unlawful wiretapping was heard by a panel of three judges on Thursday.

Judge Laureta Ulbienė told BNS that the conclusion refers to the circumstance about the investigation conducted in the US into Rimašauskas' actions. The finding is expected on Monday.

The lawyer's guess is that the wiretapping was a result of a request from the United States.

The Lithuanian Prosecutor General's Office recently asked a court to extradite Rimašauskas, a Lithuanian national suspected of defrauding US-based Internet giants Facebook and Google of 100 million US dollars, to the United States.

The Vilnius Regional Court has scheduled a hearing on the extradition request for Friday.

The 48-year-old suspect was detained on March 16. A Vilnius court then issued a one-month arrest warrant, which was on April 13 extended for another month.

The US Department of Justice has said in a press release that Rimašauskas orchestrated the fraudulent scheme between 2013 and 2015.

Prosecutors ask court to extradite fraud suspect Rimašauskas to US

The Lithuanian Prosecutor Genera l's Office has asked a court to extradite Evaldas Rimašauskas , a...

Lithuanian suspected of fraud by US remains in custody

A Vilnius court last week overruled yet another plea against extended custody filed by Evaldas...

Cyber attacks against information systems of Lithuania's state institutions were committed by three...