EN.DELFI
On 27 March 2018 officials from eleven state institutions gathered at SE Oro Navigacija to discuss actions to be taken in the event of an aircraft accident or an extreme situation in Lithuania. Also analysed at the meeting were lessons learned after international security awareness exercise, a press release from Oro Navigacija states. 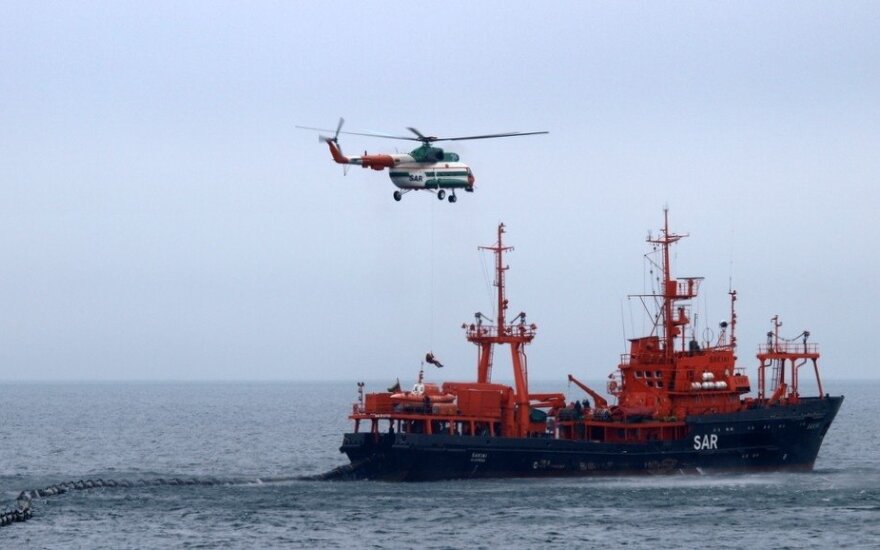 During the whole-day workshop such issues were under consideration as closer collaboration of institutions and their action coordination in search and rescues operations in case of an aircraft accident or an extreme situation in Lithuania. Incidents and lessons learned in 2017 were also being reviewed. At the meeting special attention was focused on the rapidly growing number of UAVs, their legal regulation and ensuring airspace safety.

The international exercises which had recently taken place as well as those to be arranged this year were discussed, and the lessons learned after the exercise Hybrid Wind IoT 2018 in strategic state objects in February, which had been initiated by the Ministry of Transport and Communications, were also reviewed.

Among participants of the workshop were representatives of the Ministry of Transport and Communications, the Ministry of Justice, officials of the Air Force of the Lithuanian Army, the Maritime Rescue Coordination Centre, the State Border Guard Service, the Fire and Rescue Department, officials of the Civil Aviation Administration, SE Oro Navigacija, representatives of the Lithuanian Airports and also officials of the General Help Centre, the Police Department, and Vilnius County Chief Police Commissariat.

At such meetings, annually being organised by the Aeronautical Rescue Coordination Centre of SE Oro Navigacija (coordinates search and rescue operations in continental Lithuania), representatives of institutions responsible for search and rescue operations discuss vital issues, interaction between different authorities in case of an accident as well as their future plans for joint practical training.

A Lithuanian man jumped off a ferry en route from Latvia to Sweden in the Gulf of Riga, Latvia's...

Lithuanian search-and-rescue services are looking for a paraglider pilot who went missing on his way...

A Lithuanian Air Force helicopter is helping in the search for a drowning person in Latvia, the...

Intense search for fishermen lost in fog in Curonian Lagoon

A number of fishermen got lost on the Curonian Lagoon ice on Monday evening due to heavy fog.

Three new Eurocopter helicopters, purchased by the Lithuanian Air Force , are to be put into use...

Lithuanian National Defence Minister Juozas Olekas does not admit to have made any mistakes during...