BNS
aA
Artists of Šiauliai, northern Lithuania, hope that the room lined with Lithuanian cent coins in a local library will be listed in the Guinness Book of Records. 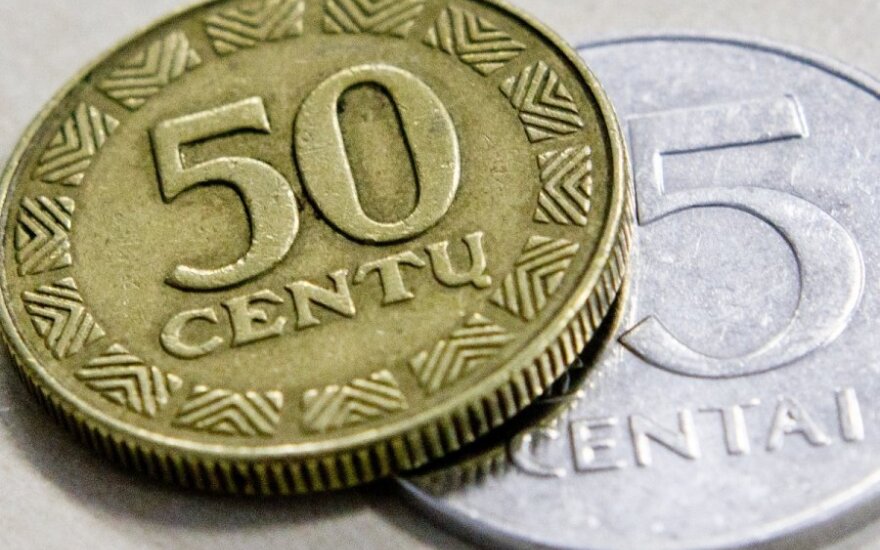 Designer Vilius Puronas, one of the artists behind the idea, told BNS that students of Šiauliai University would start counting the cents next week.

"Traders-to-be from Šiauliai Vocational Training Centre will be instructed to make precise calculations of the money in the room. To tell you the truth, Guinness is not a next of bureaucracy. After the facts are in place, we will be able to start speaking to records agencies in Lithuania this spring about launching the process," said the artist.

The room of Lithuanian cents was officially opened last week. Its walls and ceiling are lined with coins of 1, 2 and 5 Lithuanian cents. One of the walls features a map of Lithuania, with towns marked by coins of 10, 20 and 50 cents, while cities are designated by 1-litas coins.

Puronas said the room was a "monument to the Lithuanian currency," as the country joined the eurozone this year.

This is not the first initiative to pay tribute to the Lithuanian currency – a pyramid of 1 million one-cent coins was built in the Money Museum of the Bank of Lithuania within three weeks in the end of 2014.