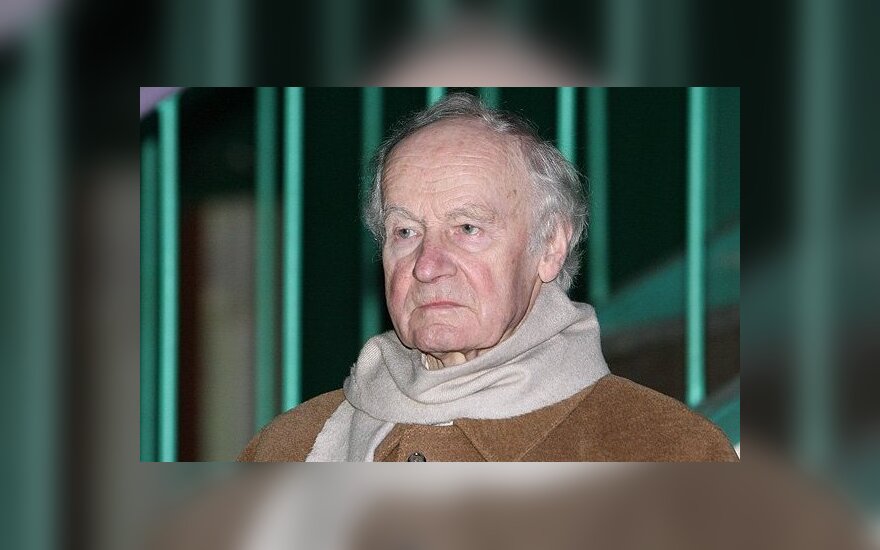 The proposal of the Vilnius Liberals to grant the title to Nasvytis, 87, was unanimously supported by the municipality's council on Wednesday.

People behind the proposal say the bid to name Nasvytis honorary citizen came from the Lithuanian Chamber of Architects.

"Without even noticing, we are faced with the work of Algimantas Nasvytis on a daily basis – we often walk past the National Drama Theater, the Seimas building, the White Bridge and monuments to [author] Žemaitė and [King] Mindaugas. It is a personality who contributed to making the face and spirit of Vilnius more beautiful over decades, he is without a doubt worthy of the name of honorary citizen of Vilnius," Vilnius Mayor Remigijus Šimašius said.

Nasvytis made his most outstanding designs together with his brother Vytautas who recently passed away. Nasvytis was also actively involved in the work of the Lithuanian liberation movement Sąjūdis in the 1980s.