BNS
aA
Some 30.8 percent of the Lithuanian population were at risk of poverty or social exclusion in 2013, figures from the EU statistical office Eurostat shows. 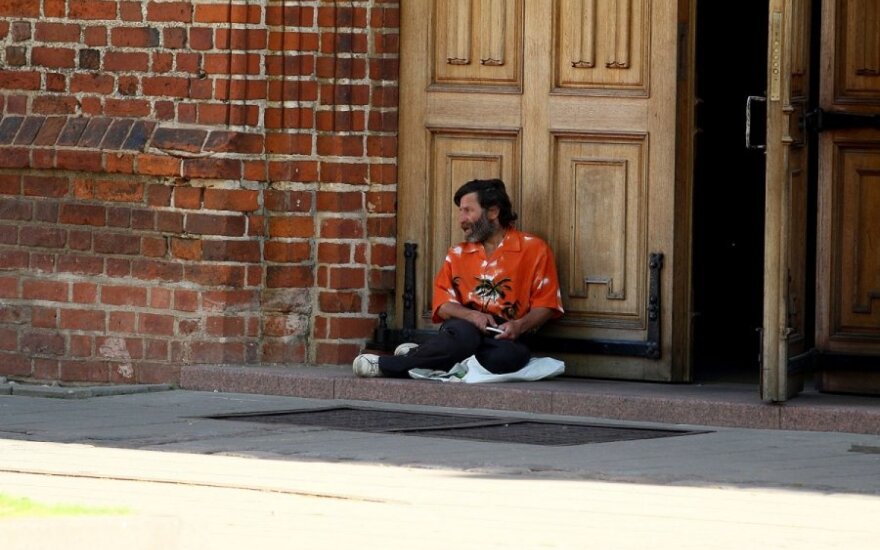 The at-risk-of-poverty or social exclusion rate last year went down 2.6 percentage points, but was still among the highest in the EU.

In Estonia, 23.5 percent of people were at risk of falling into poverty. The EU average rate was 24.5 percent. The lowest rates were recorded in the Czech Republic, at 14.6 percent, the Netherlands, at 15.9 percent, and Finland, at 16 percent.

Persons at risk of poverty are those with incomes below 60 percent of the national average.

According to the latest data from Statistics Lithuania, around 610,000 people in Lithuania, or 20.6 percent of the country's population, were below the poverty risk line last year.