Media Briefing
aA
In response to LRT information on the situation over “Farmer” leader Ramūnas Karbauskis‘ Agrokoncernas‘ import of fertiliser, the company published a press release on Monday. It states that supposedly “there are attempts to draw the company into political games.” According to the company, state institutions, lacking real answers regarding EU sanctions, are transferring responsibility to businesses, lrt.lt writes. 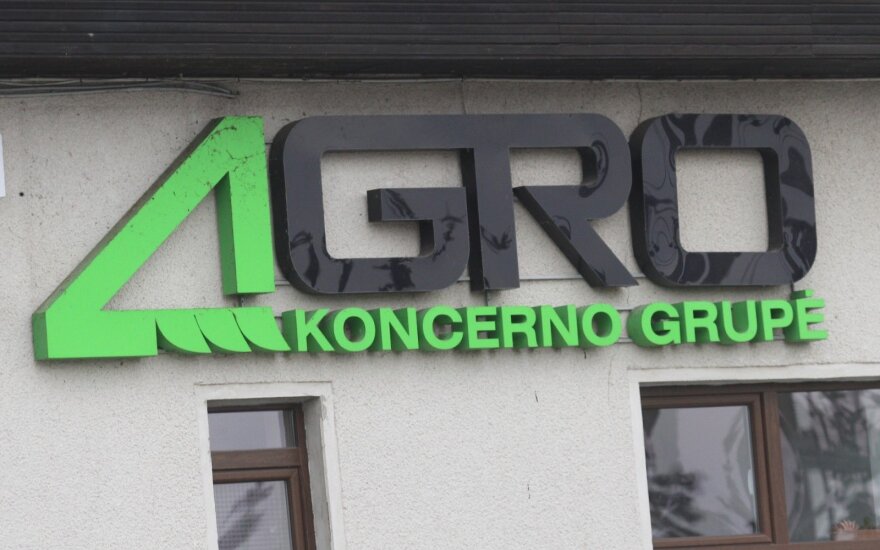 "In consideration of information appearing in the public sphere, it is clear that the FNTT did not find any basis to initiate a pre-trial investigation over Minudobreniya fertiliser imported by Agrokoncernas, however the Prosecutor General's Office directed the FNTT to "continue clarifying circumstances and obtain further data." Other Lithuanian companies, which purchased fertiliser from Minudobreniya are once again not mentioned and Agrokoncernas only finds out about the aforementioned law enforcement institution decisions from information leaked to the news media," Agrokoncerno Grupė (Agrokoncernas Group) director general Valdas Eimontas is quoted as saying by the press release.

According to him, the impression arises that state institutions, lacking accurate answers over EU sanctions against individual business subjects from Russia, are trying to transfer responsibility to businesses, which import fertiliser to Lithuania legally, based on all legal requirements, the press release states.

In December, the group responded to Minister of Foreign Affairs Linas Linkevičius' calling upon the Prosecutor General's Office regarding Agrokoncernas' import to Lithuania of fertiliser, which was manufactured by Minudobreniya, by declaring that the minister's move and communication is intentional and harmful activity, which discredits state institutions. Furthermore, the minister publicly specified he has no information about other Lithuanian companies, which sell Minudobreniya fertiliser, while the names of these companies were published in the news media. Agrokoncernas contacted the Presidential Palace and prime minister over this act of L. Linkevičius and expects answers.

After an LRT investigation on Agrokoncernas' purchase of Minudobreniya fertiliser through an intermediary in Dubai, which was published late last year, the Ministry of Foreign Affairs called upon the Prosecutor General's Office to investigate. This was then tasked to the Financial Crime Investigation Service (FNTT). The officers refused to launch an inquiry because they failed to uncover whether the A. Rotenberg, who is under sanctions, was a shareholder of the factory.

According to LRT sources, on January 8, the Prosecutor General's Office Criminal Prosecution Department made a ruling to cancel this decision in consideration of the Prosecutor General's Office evaluation that when the decision was made, the full circumstances were not considered in sufficient detail and not all the data needed to rule out a pre-trial investigation was gathered.

Data uncovered by the LRT shows that one of the shareholders of the Dubai-based company the fertiliser is bought through is Sergei Timchenko, the son of Gennady Timchenko, who is on the sanctions list. G. Timchenko, same as A. Rotenberg, is also an oligarch close to Kremlin leader Vladimir Putin.

LRT Investigation. R. Karbauskis’ secretive business in Belarus. What did the politician seek to hide?

The LRT Investigation Department has uncovered another Russian partner to Agrokoncernas. Fertiliser...

Agrokoncernas has made an official appeal to the president and prime minister over Minister of...

Ministry of Foreign Affairs calls on prosecutors regarding Agrokoncernas

Minister of Foreign Affairs Linas Linkevičius confirmed to Delfi on Friday that the Foreign...

Agrokoncernas , a business group owned by Ramūnas Karbauskis , leader of the ruling Lithuanian...