BNS
aA
The true identity of the person behind an illegal cryptocurrency startup named Prodeum has been established, but the Lithuanians whose identities were stolen do not plan to sue him. 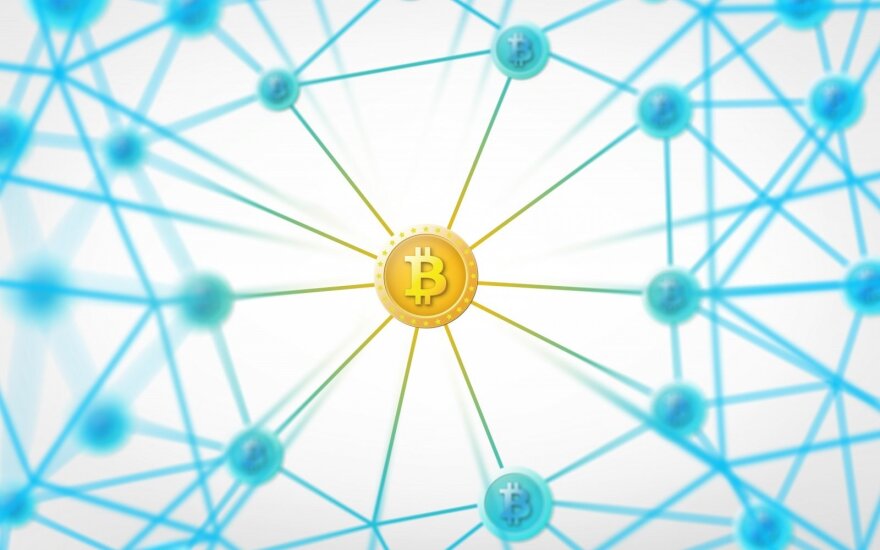 IT expert Marius Pareščius says that this story will set a precedent showing that scammers cannot feel safe.

Prodeum, which billed itself as a new product labeling system startup, was active in January, but later disappeared with investors' money. At least three Lithuanian nationals -- Vytautas Kašėta, Darius Rugevičius and Rokas Vedluga -- were named as team members, although they had nothing to do with it.

"One of the investigators finished this investigation. We have information about who is behind this: a guy in his early twenties from America, married with a child," Pareščius told BNS.

"It all ended up with him swearing to return the money. Our steps have helped the market to ensure that such nonsense does not happen again. And to teach that scammer a lesson," he added.

Pareščius said that, to his knowledge, none of the investors had taken the man to court.

"He's an American resident. We won't reach him from Lithuania. I haven't heard any legal disputes from those who invested. As the amounts (of money) were small, I understand that everybody just gave up on that," he said.

According to Pareščius, the true identity of the suspected scammer was established by "our US colleagues, market participants who do investigations".

Blockchain expert Vytautas Kašėta also confirmed to BNS that the person behind the scam had been established.

Kašėta said that they had decided not to take legal action.

"We decided not embroil ourselves into lawsuits. That person is definitely not an EU national. We realized that it would make no sense to go further into this. We just state the fact that one must thoroughly analyze projects before investing," he said.

The Lithuanian central bank has initiated a dialog between commercial banks and virtual currency...

David Siegel on Blockchain future: it’s time to get ready for ‘self-driving’ data

Lithuania could become one of fintech leaders - Wilson

Safety should be first when developing latest technologies, Steven Wilson , the head of Europol's...