BNS
aA
Suspicions have been brought against eight individuals in the probe into suspected corruption at one of the country's largest hospitals Santaros Clinic, the Special Investigation Service (STT) said. 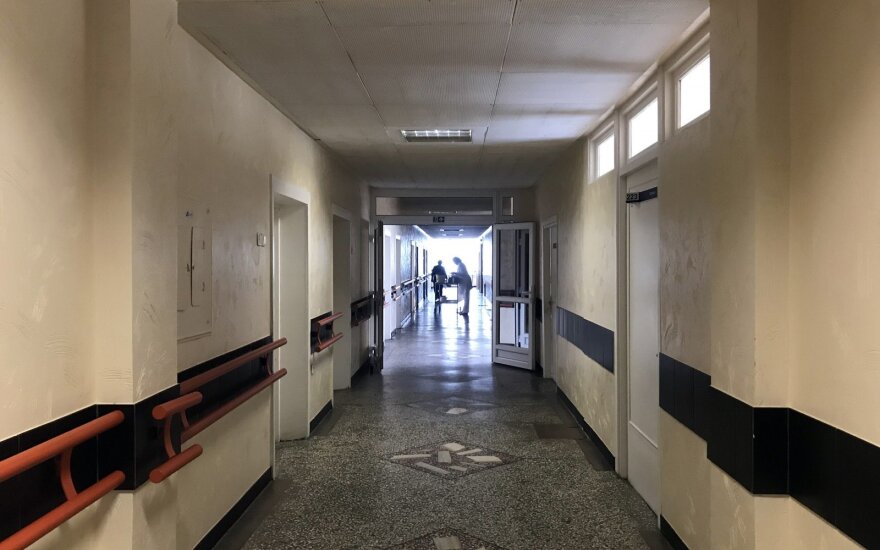 Meanwhile, Deputy Prosecutor General Žydrūnas Radišauskas said the number of suspects had risen to ten and could increase further.

"As we already said yesterday, the number of suspects can range up to 16 individuals, I mean physical entities, while legal entities may also be involved," Radišauskas told journalists at the parliament on Thursday.

According to the press release, the suspects may have been involved in the mechanism of demanding, allocation and use of illicit support.

The suspects include Santaros Clinic director Kęstutis Strupas and three other employees of the hospital.

Strupas was suspended from his job on Thursday on suspicions of abuse amid a large-scale corruption probe by law-enforcement bodies. Bribery suspicions have also been brought against the clinic's Information and Development Center director Romualdas Kizlaitis and two IT project managers.

Other four suspects include representatives of private companies.

STT said on Wednesday that it was investigating a suspected large-scale corruption scheme in which bribes, disguised as financial support to the hospital, were demanded from businesses in exchange for public procurement contracts.

On Wednesday, law-enforcement officials visited Atea, a company of the Norwegian-owned IT solutions group Atea Baltic. Santaros in early November 2017 signed a 502,500-euro computer and software contract with Atea. That followed the signing in late July 2017 of a firewall purchase and installation contract worth almost 150,000 euros with Atea and Fortevento.