Elta EN
aA
Most Lithuanians (68.5 percent) go to see a doctor only when they are seriously ill. 68 percent of people aged 15-19, 70 percent aged 30-39, and 61 percent aged 60-74 said they have a doctor's appointment only if seriously ill. The data comes from TNS Atlas survey carried out by market research company TNS LT. 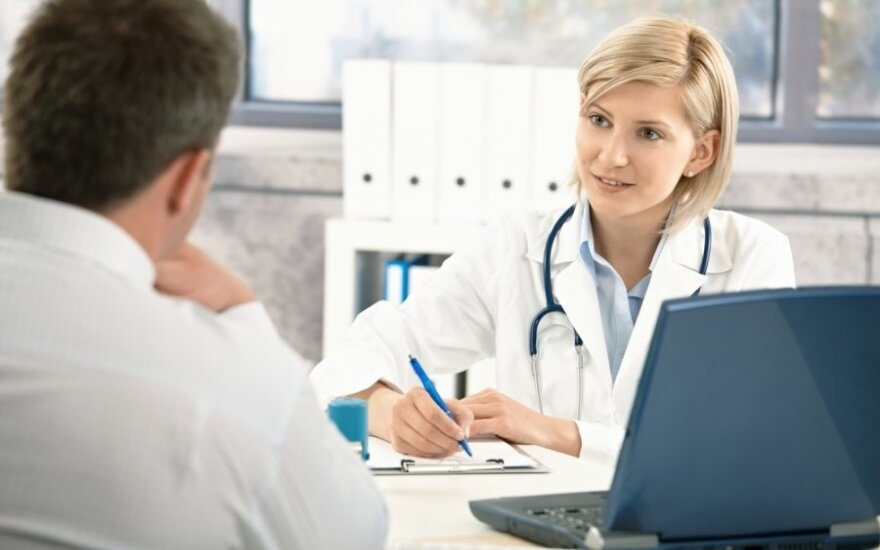 "Although most Lithuanians avoid going to doctors, yet they use pharmacists' services quite often. Around half of the polled indicated to visit a pharmacy at least once a month. Women, older people (50-74-year-olds) and residents of cities are frequent visitors of pharmacies. The most often purchased medicines are painkillers. 52 percent of respondents claimed to have bought painkillers in the last three months," said head of TNS LT Media Project Department Justina Tauginienė.

Women buy every kind of medicines more often than men, they also rely homeopathic drugs more - as indicated by 37 percent of women. Meanwhile, only 19 percent of men trust in alternative medicines.

TNS Atlas survey was carried out in February-April 2014, 1,800 Lithuanian residents aged 15-74 were polled.