(2)
BNS
aA
Over 54,000 persons declared emigration from Lithuania in January through November this year, which marks an increase from the same period of 2016, however, the number of immigrants also went up, Statistics Lithuania said on Monday. 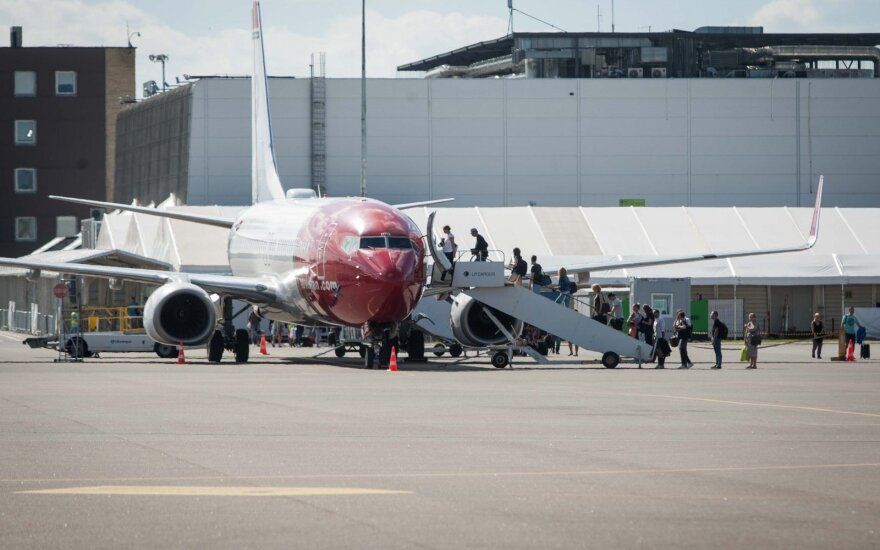 The immigration numbers are also rising – a total of 26,410 immigrated by December, including 16,938 citizens of Lithuania. Meanwhile, the 2016 immigration totalled at 20,162.

The number of those who left in November was this year's smallest so far, at 3,672. In the first months of the year, monthly emigration numbers were 6,000-7,000.

Some experts that the increase of emigration at the start of the year would be a temporary tendency, as some of the earlier emigrants may have registered emigration to avoid payment of the mandatory health insurance tax, while others may have rushed to Great Britain before the country imposes restrictions ahead of Brexit.

The Lithuanian population shrank from 3.7 million in 1990 to 2.8 million this year due to aging and emigration .

More residents emigrated from Lithuania in January through October this year, as compared with the...

Lithuanian Prime Minister Saulius Skvernelis says that the government could extend the list of...

Immigration up in Lithuania in summer, emigration slightly down

The number of people coming to live to Lithuania went up this summer, while emigration numbers...

The Lithuanian Health Ministry and health professionals' organizations agreed on Thursday that...