BNS EN
aA
Five pre-trial investigations over the online game Blue Whale that leads teenagers to committing suicide have been launched in Lithuania over the past two weeks. 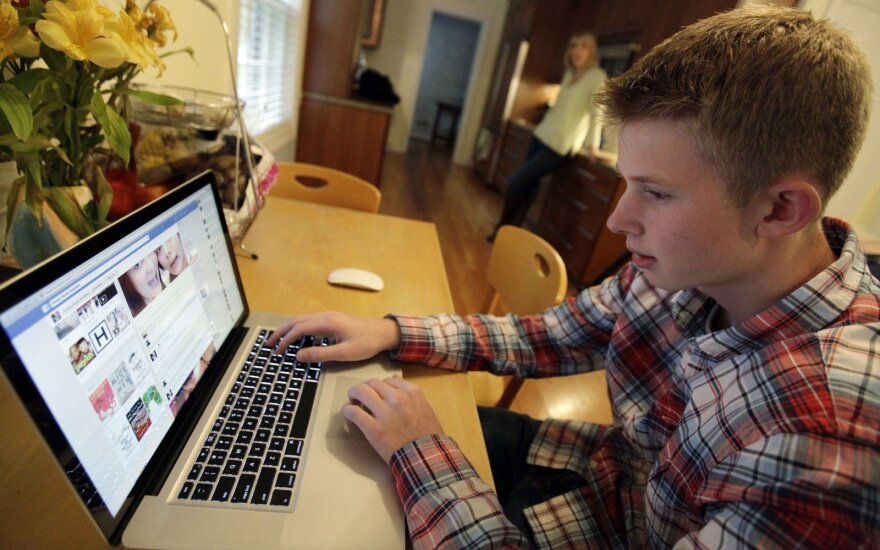 Teenager in the front of computer
© AP / Scanpix

Ramūnas Matonis, spokesman for the Police Department, told BNS the probes were opened in Alytus, Šilalė, Utena and Raseiniai.

"The pre-trial investigations were opened into an attempt to lead someone to suicide, however, they are unlikely to have a result. In legal terms, it is very difficult to prove such activities, furthermore, the author of the game claims leading people to commit suicide is not his objective," Matonis told BNS.

In his words, the police has no data about cases of deaths resulting from the game, however, there have been cases of injuries. A young girl attempted to jump off a bridge in Alytus, southern Lithuania, while a young female in Šilalė, western Lithuania, cut her arms.

The virtual game Blue Whale came to Lithuania from Russia, spreading via social networks where people create closed groups and pages. Members send private messages to the coordinator, telling him about his fears and later receives life-threatening instructions and tasks. The information submitted at the start of communication is used to force the person to commit suicide. Fifteen teenagers in Russia are reported to have killed themselves due to the game.