BNS EN
aA
Merely 1 in 10 respondents in Lithuania believe that the government-proposed tax reforms will improve their financial situation, shows a survey conducted by RAIT pollster for BNS news agency. 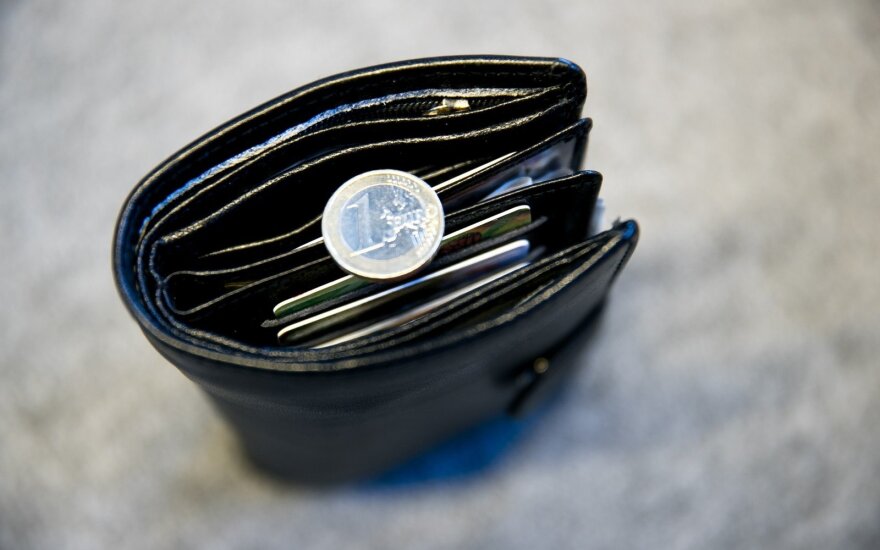 Some 25 percent of those polled in June said that the tax proposals, which the government says will increase the income of the impoverished part of the population, would cause their financial situation to change for the worse.

Another 37 percent of respondents said that the proposed tax changes would not have an impact on their financial situation, a fifth said they had not heard anything about the government proposals and 8 percent did not have an opinion on the matter.

According to the survey, among those expecting improvement of the financial situation were people with university degrees, while worsening was expected by executives, business owners and people with the highest income.

Related articles
Karbauskis’ vision: strengthened workers will be more in charge of their wages
Jakeliūnas: two outrages regarding the tax reform

Among those who have not heard anything about the government's tax proposals were people between ages of 15 and 24.

A total of 1,010 residents between ages of 15 and 74 were interviewed by direct interview on June 9 through July 2. The margin error is 3.1 percent.

The government proposes raising the tax allowance threshold starting 2018 and equal it to a minimum monthly salary, introduce direct fixed benefits for children and discard some of the tax exemptions. Critics say the proposed changes are minor and will not help boost the middle class.

The parliament will consider the tax changes in the fall session along with the 2018 budget draft, with the changes to take effect from the beginning of 2018.