Who are the richest people in Lithuania? 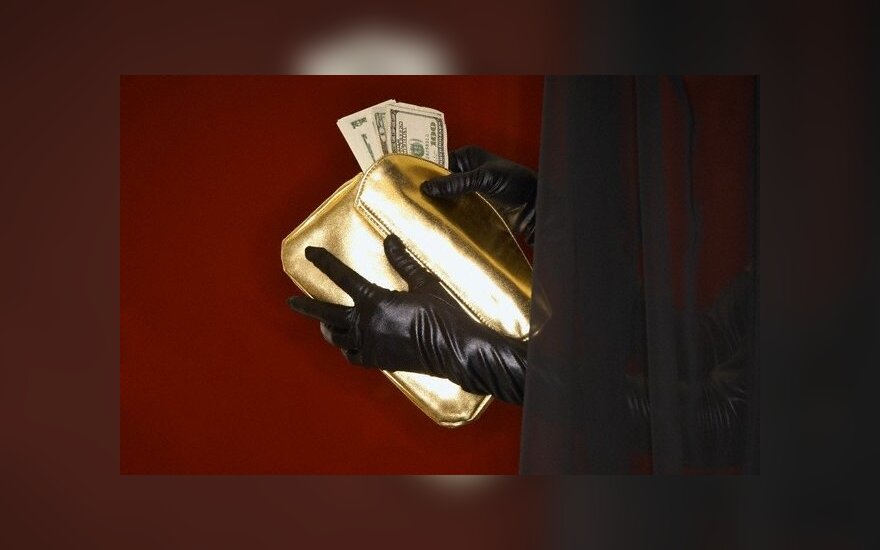 The weekly magazine Veidas has published its annual list of top richest people in Lithuania.

For the sixth year in a row, the top spot is reserved for Nerijus Numavičius, the biggest shareholder of Vilniaus Prekyba Group which owns the Maxima chain of supermarkets.

Numavičius' worth is estimated at €1.2 billion and is more than three times the assets of his nearest rival.

Brothers Augustinas and Artūras Rakauskai, owners of the Senukai retail chain, are second on the list. Their wealth stands at €350 million and they are closely followed by businessman Darius Mockus, president of MG Baltic.

Number four on the list is Mindaugas Raila, the 90% owner of the transport company Girteka, worth €320 million.

Another shareholder of Vilniaus Prekyba Group, Žilvinas Marcinkevičius, is in the fifth spot with €275 million.

Lyda Lubienė, who inherited a 52.01% stake in the fertilized maker Achema from her late husband, is the sixth richest person in Lithuania with €320 million.

Dainius Dundulis, owner of the Norfa supermarket chain, is worth €200 million and is number seven on the list.

Vladas Numavičius, another shareholder of Vilniaus Prekyba and brother of Nerijus, has secured the eight spot with €170 million, followed by fellow shareholder Mindaugas Marcinkevičius with €155 million.

Finishing off the list is Benas Gudelis, the owner of Fragrances International and Kristiana, whose estimated assets are worth €130 million.