Where do Lithuanians own the most foreign real estate?

www.lrt.lt
aA
Up until now, the only information about foreign real estate held by Lithuanians that state institutions could access was whatever the owners themselves declared, or by initiating an individual inquiry with authorities in another country. 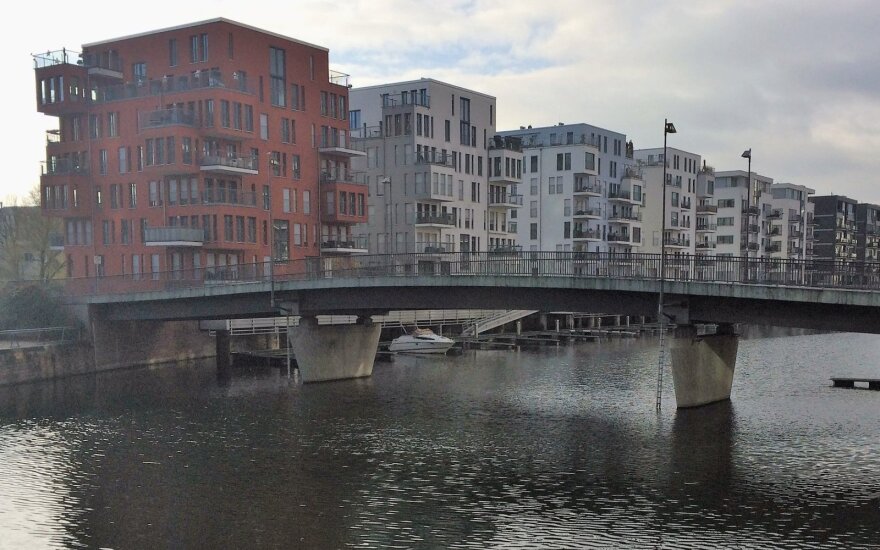 However, an EU directive has come into effect according to which EU states have started sharing information about property and certain types of income with each other automatically. With this information, the State Tax Inspectorate (VMI) says it will be able to more quickly analyse the cases of residents who have quickly become suspiciously wealthy.

Real estate experts believe that, because of the directive, interest in apartments and other items among wealthy Lithuanians may drop. However, they also expressed surprise that, according to data received by the VMI, the most popular foreign real estate in the EU among Lithuanians is in Italy, Belgium and Estonia.

Values of up to half a million

According to the VMI, 113 Lithuanians have 353 real estate properties in Italy, 29 have 110 properties in Estonia, and 40 have 41 properties in Belgium. The values of the properties range from several tens of thousands to half a million Euros. This data does not include properties owned by Lithuanian emigrants who live in other countries.

As VMI communications director Darius Buta told Delfi, 16 EU states had provided data about real estate owned abroad by Lithuanians by the end of 2014. Some of the most popular real estate locations in the EU among Lithuanians, like Spain and Great Britain, were not among those. These countries, however, are obligated to begin sharing data this year.

“Among the people we've receive data about are some well-known surname – businesspeople, athletes. In most of those cases, the value of the properties owned is proportionate with those individuals' incomes,” said Buta.

According to Buta, however, some people had not provided documentation of income that would have supported the properties that they acquired. In these cases, the VMI will take all appropriate measures.

“If the individual bought their foreign property through legally earned and taxed income, there will be no problems with the VMI. However, should the VMI ascertain that the foreign real estate was acquired with ill-gotten funds or with untaxed income, there can be serious issues,” Buta warned.

In those cases, said Buta, VMI would apply its strictest procedures, taxing the undeclared income used to acquire the property, calculating late fees and applying fines. Criminal proceedings or the loss of property could also follow for cases of unjust enrichment.

Lithuanian residents gave the VMI 1.1 million property declarations in 2014, and only 175 individuals indicated that they had real estate in other countries. A further 125 declarations showed real estate owned abroad by married couples.

The Ministry of Finance has proposed an overhaul of Lithuania's State Tax Inspectorate (VMI),...

The Lithuanian parliament's Anti-corruption Commission has turned to the minister of finance, asking...