What are the dangers of Astravyets Nuclear Power Plant to Lithuania?

the Lithuania Tribune, LRT
aA
Lithuania is stepping up its opposition to the nuclear power plant that Belarus is building in Astravyets, just across the common border, after reports of incidents at the construction site is coming in. A leading energy expert explains the dangers of the plant and what could be done to mitigating them. 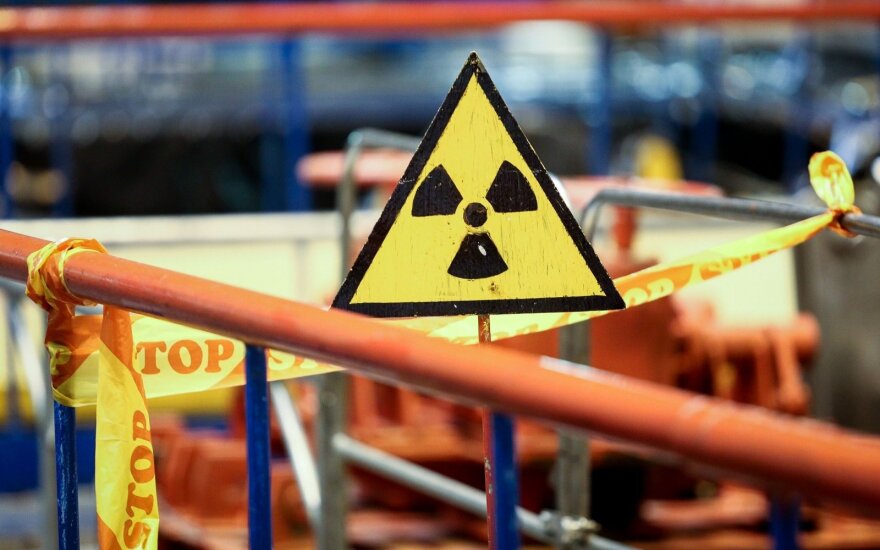 Juozas Augutis, rector of Vytautas Magnus University and senior research fellow at the Lithuanian Energy Institute, says that the location of Astravyets Nuclear Power Plant is its most dangerous aspect.

"It is very close to Vilnius. It is also close to the river Neris which flows past many Lithuanian towns, in addition to Vilnius and Kaunas.

"If there is an accident at the plant and radioactive materials are released into the environment, they would make their way into the ground waters of the Neris," Augutis has told LRT.

"Lithuania should install more control stations with early warning systems to regularly monitor waters in the Neris," he has added.

Augutis says that the reactors to be used in Astravyets, AES-2006 made by the Russian company Rosatom, have been used and tested in Russia and other countries. However, those in Astravyets will be slightly modified and therefore different from the tested ones.

He adds that Russia no longer makes reactors of the kind that were installed in Chernobyl, the site of the biggest nuclear accident in history in 1986.

"If we cannot stop the construction of the plant, we must do everything we can to make it as safe as possible, its supervision and running as transparent as possible," Augutis says.

"To my mind, we can definitely achieve that Western and Lithuanian experts be allowed to inspect Astravyets."

The worst thing would be if Lithuania outright refused to talk to the Belarusians. 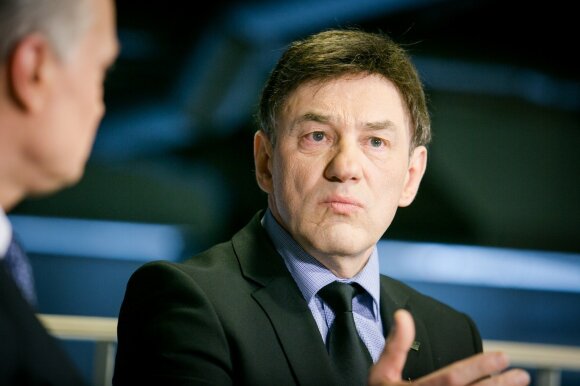 "The worst possible solution would be if we told Russian and Belarusian scientists, nuclear experts and builders of the power plant that we will have nothing to do with them. It would be much better if Lithuanian politicians and diplomats achieved that our experts be included into various inspection groups, take part in all the stages, both the launch and the operation of the power plant," Augutis believes.

He does not believe that Lithuania could stop the construction of Astravyets Nuclear Power Plant or that an EU embargo on Belarusian electricity would force Minks to reconsider.

"One must note, however, that there have been precedents: one power plant had been built between Austria and the Czech Republic, another in Italy, but they were never launched into operation. This was due to opposition from communities in those countries and neighbouring states," according to Augutis.

Lithuania's government on Thursday handed a note to the Belarusian Embassy over the latest incident at...

Environment Minister Kęstutis Trečiokas thinks that Lithuanian politicians should not go to Belarus...

The only way to ensure safety at the Astravyets Nuclear Power Plant , which is under construction...

After the Foreign Ministry recommended that the Lithuanian Energy Institute (LEI) review its...