(1)
ELTA EN
aA
President Dalia Grybauskaitė says the Ministry of Transport and Communications and the Government are responsible for the loss of European funding for the Rail Baltica signalling system. Moreover, the inability to prepare attractive funding project for Brussels shows poor communication with the European Commission (EC). 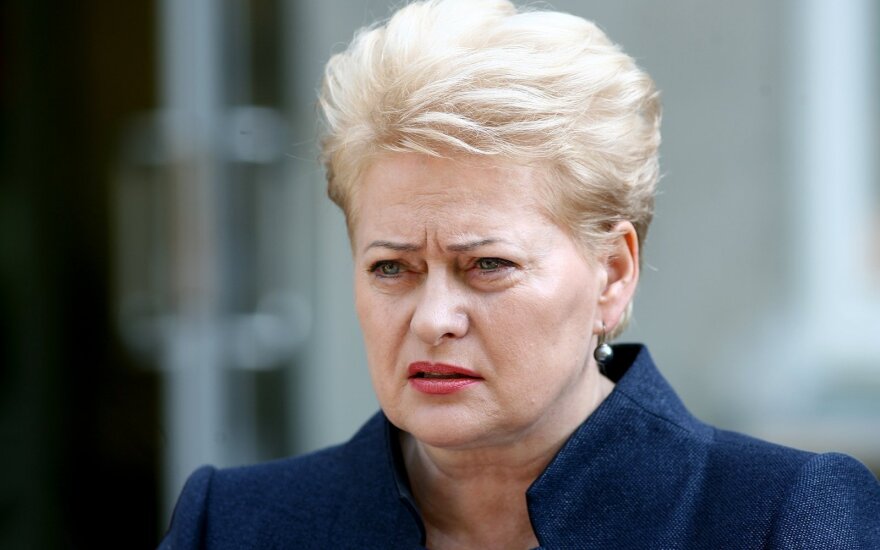 According to the president, Lithuanian Railways, which oversees the implementation of Rail Baltica, will have to prepare by October another project asking the EC for additional funding.

"To my knowledge there are no projects, the EC has not received anything, which means that we may lose even more funding," said the head of State.

As reported, Catherine Trautmann, the European Coordinator for the North Sea-Baltic core network corridor, of which Rail Baltica railway line is a part, is arriving on Thursday. She will assess the progress on the project and prospects of providing additional funding.