EN.DELFI
Lithuania has announced it will host Europe’s first international Blockchain Centre in Vilnius. The Centre will open its doors in the capital of Lithuania, on Saturday, January 27, 2018. It will connect with partner Blockchain Centres in Australia and Asia. 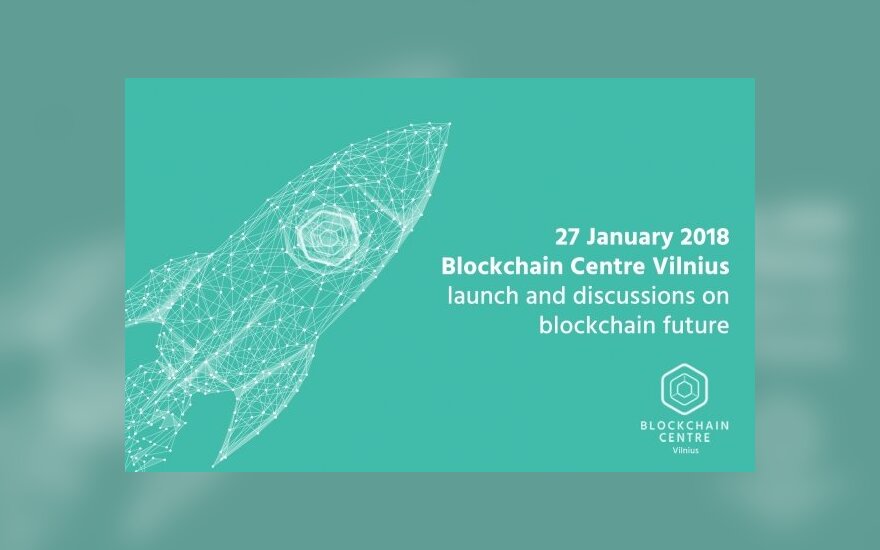 During the launch of Blockchain Centre Vilnius hundreds of blockchain experts from Australia, China, Canada, UK, Belgium, Denmark, Georgia, Gibraltar, Ukraine, Israel and Latvia will talk about the future of blockchain by presenting practical examples of blockchain technology application.

The global event will host representatives from the European Commission, the European Central Bank, the Lithuanian Government, world-renowned companies including; NASDAQ, NEM, Pillar Project, Qadre, and other enterprises that are already applying blockchain technology. The objective of these companies and organisations gathering in Vilnius is to discuss the future of blockchain in Europe, and beyond, at the highest level for governments and businesses. Blockchain enthusiasts from around the globe are invited to join the debates online and follow the presentations via live streaming.

The founder of Blockchain Centre Vilnius and member of European Parliament, Antanas Guoga (better known as Tony G in the blockchain industry) said, "Digital economy is a great catch for small countries like Lithuania. Technology and innovations are beneficial for talent situated in young economies. Lithuania is stepping up by offering a globally represented blockchain hub within an enabling regulatory environment. We are uniting an impressive team of investors, blockchain experts and mentors. Our centre is home to both well-developed and fast-growing blockchain projects with the ambition to expand to and from Europe, and the rest of the world."

Virginijus Sinkevičius, the Minister of Economy of the Republic of Lithuania and keynote speaker of the launch event stated, "Blockchain technology is most often associated with innovation in the financial and engineering sectors, but it is important to realize that the system has a much wider range of applications, both in business and in public administration. Therefore, the emergence of this centre will help Lithuania strengthen its rather new global competence and develop innovative products that can become not only a successful export product, but also the country's representative card. There is growing recognition in Europe that Lithuania has gained an edge in financial and digital innovation."

During the opening ceremony of the launch event, the Minister of Economy, V. Sinkevičius, will witness the signing of a Memorandum of Understanding with residents and partners of the Centre, including partners Lithuanian Confederation of Industrialists; Kaunas Technology University; Price Waterhouse Cooper, and including residents; Pillar Project (UK); NEM.io Foundation (Singapore); Citizens Green/GCAC (Canada); Lympo.io (Lithuania); and other companies and institutions.

All debates and presentations will be live streamed on January 27th, Saturday, 2018 via Delfi TV https://goo.gl/217Q9i or Facebook page www.facebook.com/BlockchainCentreVilnius

About the global event on Blockchain future

Challenges surrounding blockchain technology will be addressed during the debates and presentations during the Blockchain Centre Vilnius launch event. Some included topics are:

Blockchain Centre Vilnius is the first blockchain technology center connecting key stakeholders in three continents: Asia, Australia, and Europe. The partner Blockchain Centres in Melbourne, Shanghai and Vilnius incubate and accelerate blockchain start-ups, while sharing information about new blockchain opportunities with investors and businesses alike. Lithuania was selected by the Australian and Asian blockchain community as the network's first location in Europe due to its political and economic stability, EU and eurozone membership, and favourable business and regulatory environment. The Blockchain Centre Vilnius is based in a brand new riverfront office building Green Hall 2 just minutes from the Old Town Vilnius.