BNS
aA
The International Center for Settlement of Investment Disputes (ICSID) in Washington has accepted a request to arbitrate between France's Veolia group and the Lithuanian government. 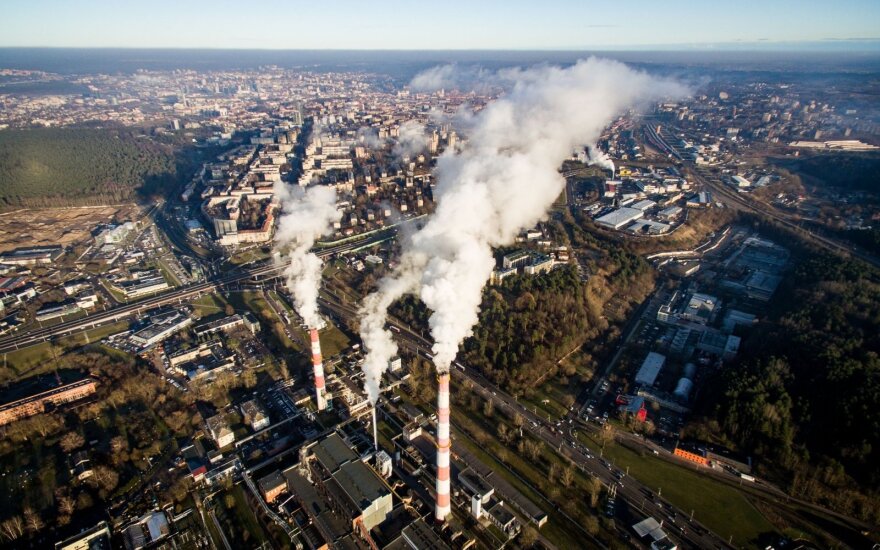 Veolia, the French energy, water supply and waste management company which manages central heating in several Lithuanian municipalities including Vilnius, demands compensation of about €100 million. Veolia says it has been mistreated by Lithuania and had its Lithuanian assets expropriated.

"The key issues to be examined and resolved by the international arbitration tribunal are the value of Veolia's investments and the methods used by Lithuania to expropriate investments," Stanimir Alexandrov, a partner with the international law firm Sidley Austin LLP, was quoted as saying in the group's press release on Friday.

"In due course, Veolia will specify its claims and provide the tribunal with the necessary data and other evidence to support these claims," the lawyer, who represents Veolia in the case, said.

Veolia said that the request had been registered on February 10. This information is also confirmed on the ICSID website.

Malika Ghendouri, Veolia's vice-president for Central and Eastern Europe, said in the press release that the group had tried many times to establish constructive dialogue with Lithuania's authorities, but they had respondent with an "increasingly active campaign of harassment" against Veolia.

The company says that it is seeking compensation for losses suffered by its Lithuanian subsidiaries, Vilniaus Energija (Vilnius Energy) and Litesko, due to allegedly unfair and discriminatory changes in laws and regulations.

Meanwhile Lithuanian Energy Minsiter Rokas Masiulis has said that Veolia's claim against the government is unfounded and a distraction tactic, adding that the government might counter-sue over violations by its subsidiary Vilniaus Energija.

Vilniaus Energija's 15-year lease on Vilnius' district heating grid expires next year. It has until April 2017 to transfer the assets back to the municipal company Vilniaus Silumos Tinklai (Vilnius Heating Grid, or VST).

Veolia’s other subsidiary, Litesko, operates the district heating systems of eight Lithuanian towns under lease agreements, some of which are for 20-30 years.

The group has invested around €160 million in the capital's heating grid.

Vilniaus Energija , the French-owned company managing the central heating grid in the Lithuanian...

The French group Veolia , which owns heating companies in Lithuania, is suing the country for...

Most of Veolia 's allegations against Lithuania seem to be unfounded, said Lithuanian Energy...

Energy Minister Rokas Masiulis says that the arbitration case to be filed against Lithuania by the...