the Lithuania Tribune
aA
Vilnius is planning to have a fifth of its public transportation system run by private contractors. Several foreign and local companies have already expressed interest, city officials say. 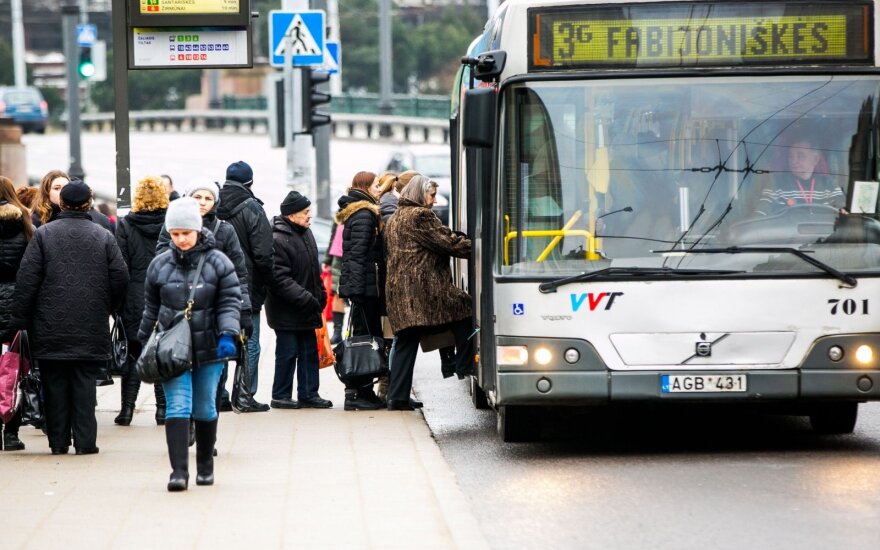 Vilnius Municipality has said it will issue a call for tenders next week and expects applicants to present their offers by the end of this year or early 2017.

A private contractor will be expected to operate 100 new buses, servicing about a fifth of the city's public transportation routes: 7 million kilometres out of the total of 37 million.

Vilnius Deputy Mayor Linas Kvedaravičius says companies from Poland, the Czech Republic, the Netherlands and the United Kingdom have already expressed interest in bidding for the contract.

One Lithuanian company, Kautra, is also interested in vying for the deal, according to the business daily Verslo Žinios.

Kautra CEO Linas Skardžiukas says it is one of the biggest transportation deals in the country, therefore competition might be intense.

He also says that companies will have to make considerable investments to meet the requirements. One moderately sized bus can cost between €150,000 and €180,000, therefore total required investment could come to €20 million, he said.

Some public procurement contracts signed in 2014 between Vilnius Municipality, then under the...

Lithuania ’s capital Vilnius has been chosen as one of Europe’s top 10 capital cities...

Finnish energy company, Fortum , may be are interested in taking a major role in the Vilnius heat...