Vilnius ranks second to Riga among Baltic airports by traffic

BNS
aA
Lithuania's largest international airport in Vilnius ranked second only to Riga among all Baltic airports in terms of 2018 passenger, flight and cargo statistics. 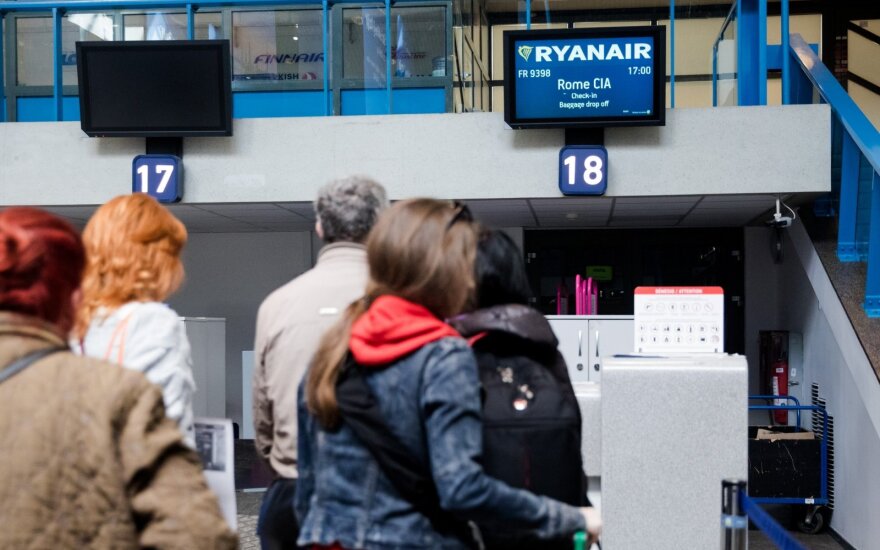 Some 4.9 million people went through Vilnius Airport last year, compared with 6.1 million in Riga, 3 million in Tallinn, 1 million in Kaunas and 317,000 in Palanga, Lietuvos Oro Uostai (Lithuanian Airports), the operator of Lithuania's three international airports, said in its 2018 report.

The neighboring airports of Minsk and Warsaw served 4.54 million and 17.76 million passengers, respectively.

The overall passenger traffic at the three Lithuanian airports jumped by 19 percent and flight numbers were up by 11 percent. Both figures hit record highs in 2018, Lietuvos Oro Uostai said.

Overall cargo traffic at the Lithuanian airports increased by more than one-fifth, thanks largely to the launch of regular flights by Turkish Cargo.

Russia's Aeroflot has cancelled a total of four flights between Moscow and Vilnius in the wake of...

Prime Minister: it's important to have direct Vilnius-Tbilisi flights

It’s important to have direct flights between Vilnius and Tbilisi , Lithuanian Prime Minister...

Free drinking water stations will be installed at Vilnius Airport (1)